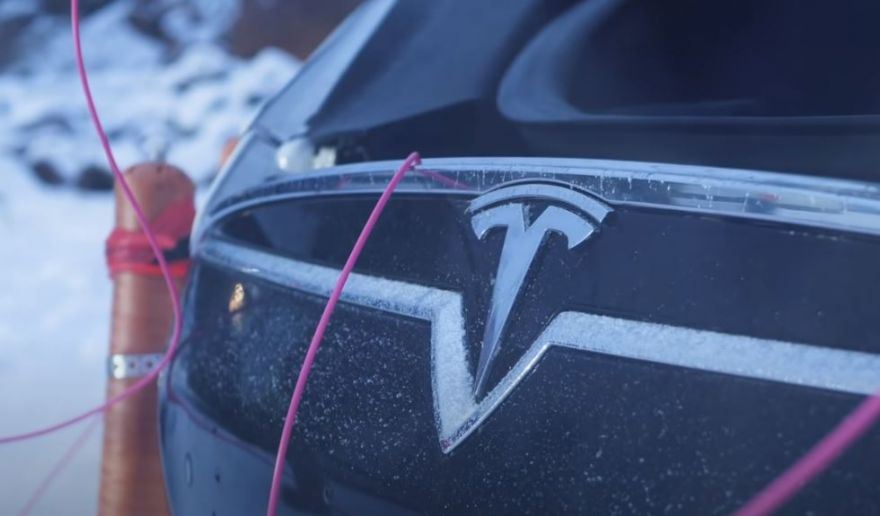 🧨 When Tuomas Katainen of Finland found out that Tesla wanted $22,000 to replace the batteries in his Tesla Model S, he balked and decided to blow it up with 30 kg of dynamite instead … with an effigy of Elon Musk inside the car!

🎬 Before they were famous stars, these actors and celebrities were on Miami Vice. See if you recognize them.

🛏️ Better than sleeping in your car: customers and employees spent the night stranded inside an IKEA store during a snowstorm.

🐶 It doesn’t get any cuter than this: Corgi Iditarod.

❓ Is it beef jerky panties or brief jerky? 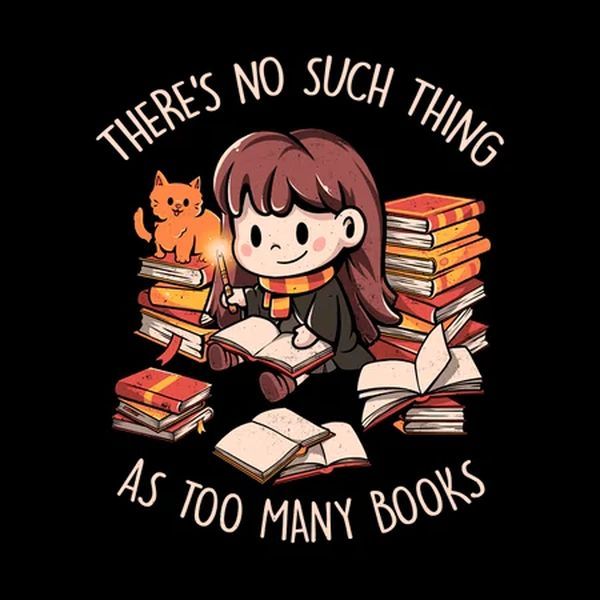 📚 Featured art: There’s No Such Thing As Too Many Books by indie artist Edu Ely

Limited Time Special: Save up to 20% on all Sci-Fi T-Shirts, Fantasy T-Shirts and Horror T-Shirts from the NeatoShop.