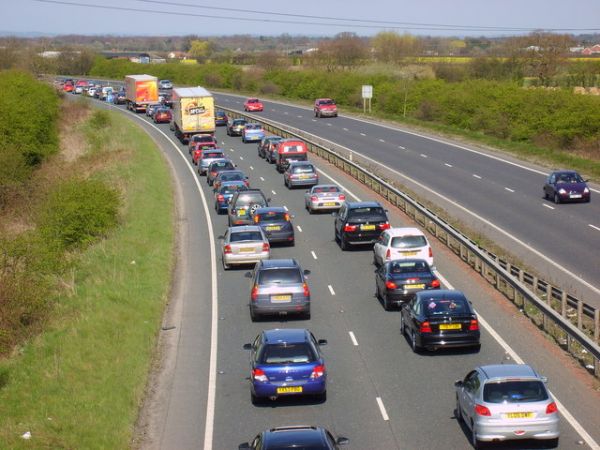 Jonathan Agnew and Brian Johnston were broadcasting the action during a cricket match on August 9, 1991. Johnson had a sense of humor, but he’d been a respected announcer for the BBC since 1946, always professional, and never lost his composure on air.

However, this all changed on that fateful August day in 1991 when Johnston and his foil were commentating about a particularly unusual incident that had occurred during the second day of a Test match between England and the West Indies. In short, cricketer Ian Botham had been caught off-guard by a particularly fast bowl (essentially a pitch for anyone more familiar with baseball) causing him to stumble, lose his balance and trample over his own wicket while attempting to step over it (those three sticks behind the batsman). Johnston was recounting this incident to listener and turned to Agnew for comment who quickly answered without a hint of humor, “He just didn’t quite get his leg over.”

For those unfamiliar with British slang “getting your leg over” is a euphemism for having sex, an innuendo that was especially on-the-nose given that tabloids at the time were filled with salacious stories about Botham’s off-pitch sexual adventures.

Johnston heroically attempted to soldier on with his summary of the day’s cricket as Agnew and the rest of the commentary box stifled their laughter. Johnston managed to last about 30 seconds before suddenly exclaiming, “Aggers for goodness sake, stop it!” and then himself becoming audibly short of breath as he attempted to suppress his laughter for several seconds. Finally, the ultra refined bastion of British stoicism broke- wheezing and giggling like a schoolgirl, all the while still trying, futilely, to continue commentating.

Johnson was so mortified at his unintentional bon mot and the giggle fit that followed that he avoided pairing up with Agnew on air for a year afterward. How this led to a traffic jam is a story told at Today I Found Out.