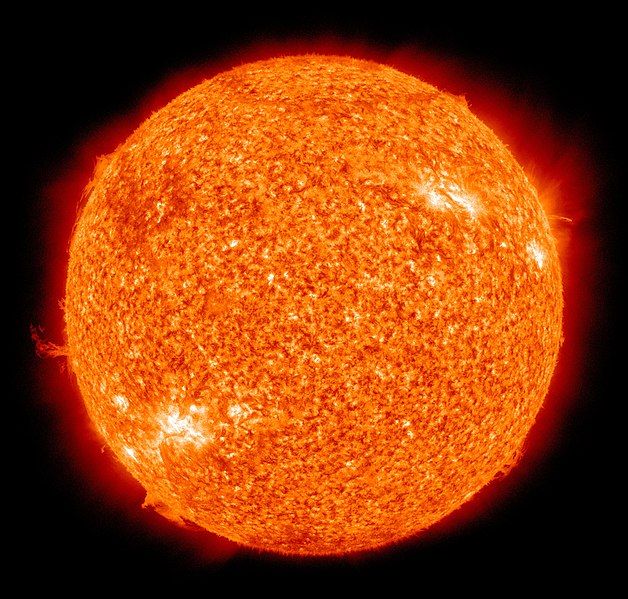 August 4, 1972. The naval mines that the United States had planted in the sea off the port of Haiphong, Vietnam, remained undisturbed. The mines were designed to be sensitive to changes in the magnetic field brought by the presence of large iron objects, like the hull of a ship. On this day, the sea was clear, but something unexpected happened; the sea mines went off simultaneously. What could have triggered the explosions? This phenomenon remained a mystery for the public, as this case was classified by the US Navy. Now, the case is declassified, and a group of civilian researchers have finally solved it. The cause was apparently a very powerful solar storm.

Solar storms caused by coronal mass ejections are known to interfere with electrical and electronic devices here on earth. Solar storms have fried satellites, blacked-out electrical grids, and disrupted navigation and communications systems. The solar storm of August 1972 was a Carrington-class storm, meaning it may have been similar to the strongest storm on record, the Carrington Event of 1859.

“This is a Carrington-class storm that has gone under the radar,” said Delores Knipp, one of the research professor at the University of Colorado Boulder who led the study. “What I am asking scientists to do is go back and reinvestigate with new eyes.”

The huge cloud of charged particles ejected by the sun reached earth after only 14.6 hours, the fastest a solar storm have ever travelled. Such an event usually takes two to three days to reach earth. Once it slammed into the atmosphere, it caused blackouts on radio frequency bands, and produced significant electrical grid disturbances throughout Canada and across much of eastern and central United States. In the South China Sea, off the east coast of North Vietnam, it triggered some 20 to 30 naval mines within a period of just 30 seconds. Another 25 to 30 patches of muddy water were also observed, indicative of further explosions.

Now this is scary.