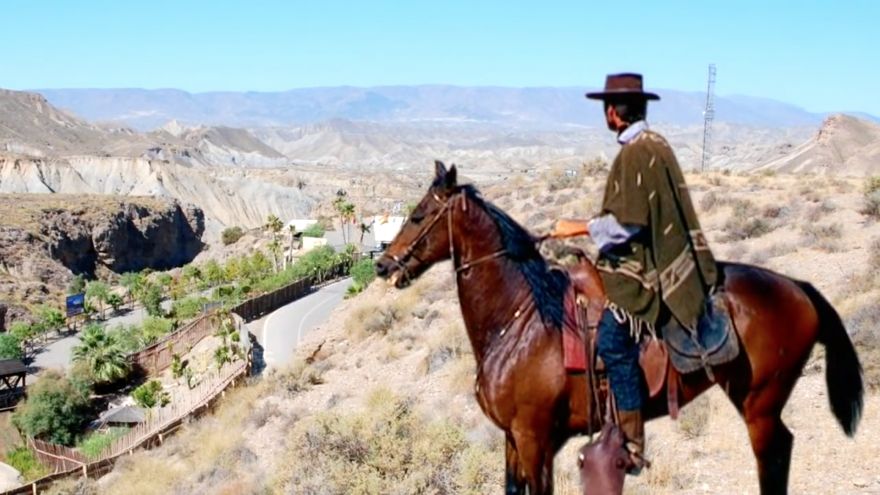 One of the great things about YouTube is that it provides a venue for videos that would otherwise never be seen by anyone else who would appreciate them. Sure, YouTube has videos of films, TV episodes, cartoons, and such, but those are available elsewhere. Not this stuff.

I find it fascinating that there exist ‘Then vs. Now’ videos of films and shorts with which I am familiar – and there are hundreds to be had. Below I have embedded three of my favorites; filming locations Then vs. Now for For a Few Dollars More, Beetlejuice, and The Three Little Beers, the latter being one of my favorite Three Stooges shorts. Some of these go back in time nearly a hundred years, and, boy, has the landscape changed since then. The best of the bunch are such as that illustrated above for For a Few Dollars More, where a given scene fades back and forth between past and present. Still, you may be surprised by what any of these have to offer you. Look for your own favorite films and TV series; the odds are that someone has made a video of just what you are looking for. 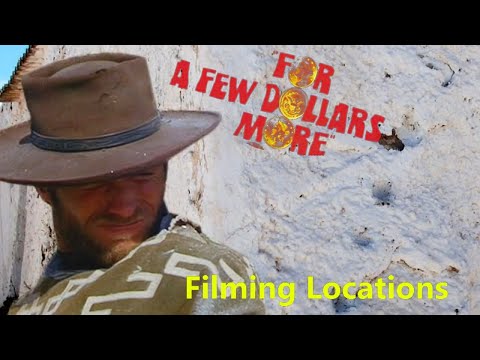 Filming Locations Then and Now – For a Few Dollars More 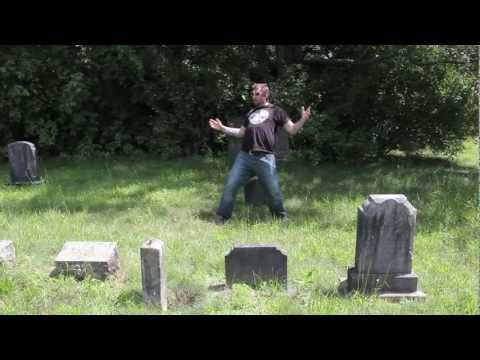 Filming Locations Then and Now – Beetlejuice 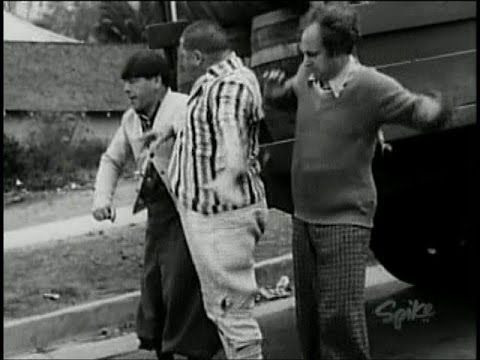 Filming Locations Then and Now – The Three Little Beers