By the spring of 1945, the United States had completed building the world’s first nuclear device, nicknamed The Gadget. It was an implosion-type plutonium device consisting of a near solid spherical core of plutonium, surrounded by a shell of conventional explosives. When the explosives were setoff, the implosion generated compressed the plutonium core to super criticality, triggering a runaway chain reaction, and the device exploded. The first nuclear test, codenamed Trinity, was scheduled for July 16, 1945. 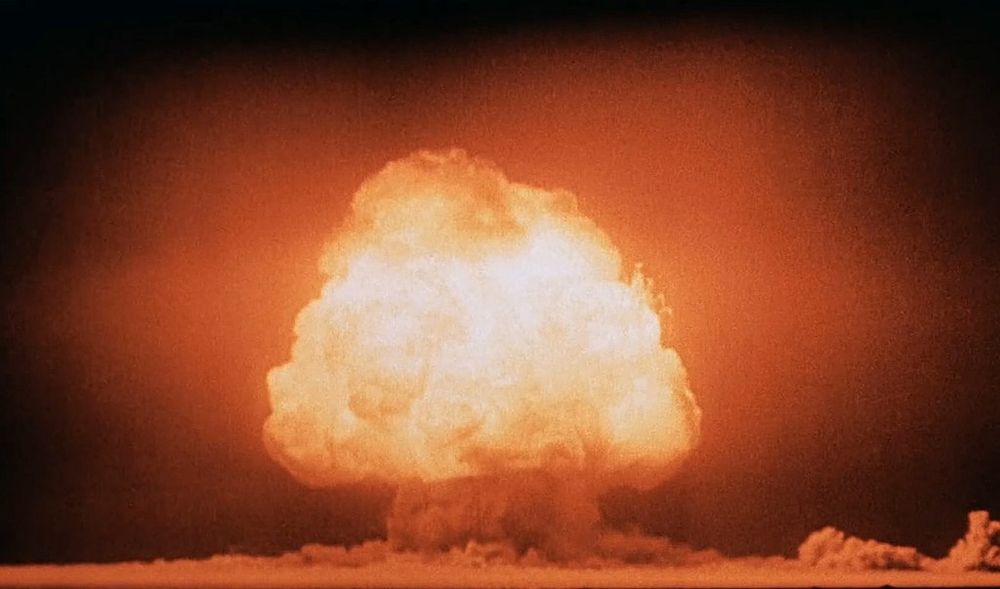