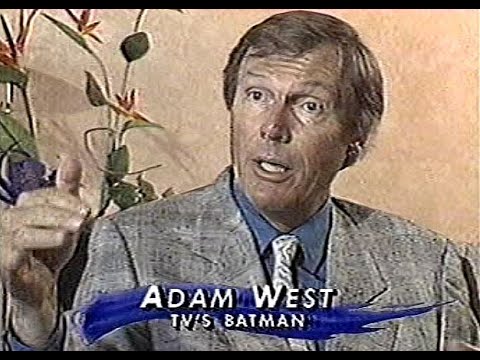 Ah, I remember it well. When Tim Burton announced that Michael Keaton would play a darker, more serious Batman in his upcoming movie, everyone was gobsmacked. Michael Keaton? Mr. Mom? He was a comedian! He played a crazed lunatic in Beetlejuice! Batman fans were suddenly afraid that their favorite comic book superhero would be changed into an object of ridicule. Strangely, many were more upset because Michael Keaton was short and not as muscular as they pictured Batman. And now Michael Keaton is often ranked as the best Batman actor ever.

Did we learn from this experience? No, Robert Pattinson was dismissed after his casting in The Batman, and it turned out rather well. Fans cried foul when pretty boy Heath Ledger got the part of The Joker in The Dark Knight, too, and he won an Oscar for the role, albeit posthumously. It turns out that a good actor can play many kinds of roles.  -via Geeks Are Sexy