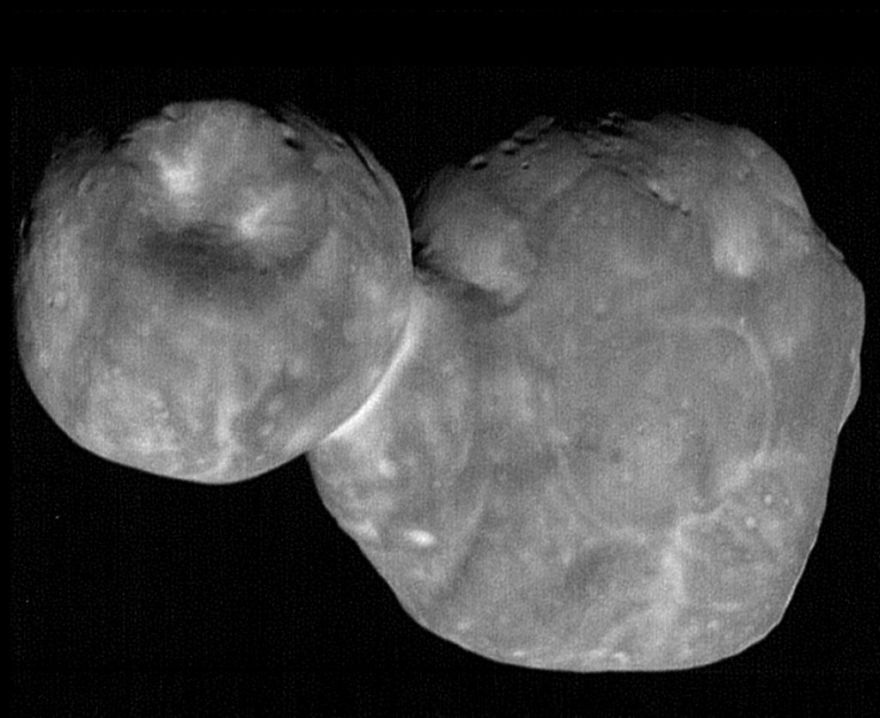 The most distant object ever visited by a spacecraft has a new name. Known before as 2014 MU69, the 21-mile-wide (34 kilometers) body visited by NASA’s New Horizons spacecraft on January 1 is now officially known as Arrokoth, mission team members announced on November 12. The new name means “sky” in the Powhatan/Algonquian language.

“The name ‘Arrokoth’ reflects the inspiration of looking to the skies and wondering about the stars and worlds beyond our own,” New Horizons Principal Investigator Alan Stern, of the Southwest Research Institute (SwRI) in Boulder, Colorado, said in a statement. “That desire to learn is at the heart of the New Horizons mission, and we’re honored to join with the Powhatan community and people of Maryland in this celebration of discovery.”

Know more about Arrokoth over at Space.com.