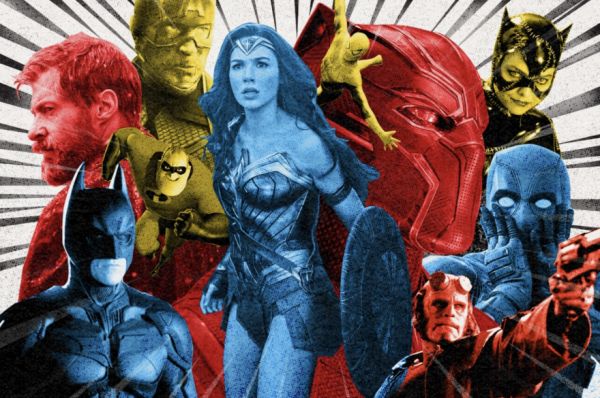 Wow, there are a lot of superhero movies if you can rank a list of the 50 best! Besides the two dozen or so Marvel Cinematic Universe films of the last 15 years or so, there are plenty of Batman, Superman, and other DC comics films. And then there are superhero movies you didn’t think of right off, like Robocop and The Incredibles. Yes, animation is represented in this list, too, and some films from outside the US. And more of them are based on comic books than you may even know. You might agree, or more likely, disagree with the rankings, but after you calm down you’ll have fun reading about some movies you haven’t seen in a ranked list from Rolling Stone. While I can’t argue about the ranking myself, I’m happy to say that I have actually seen four of the top ten. -via Digg