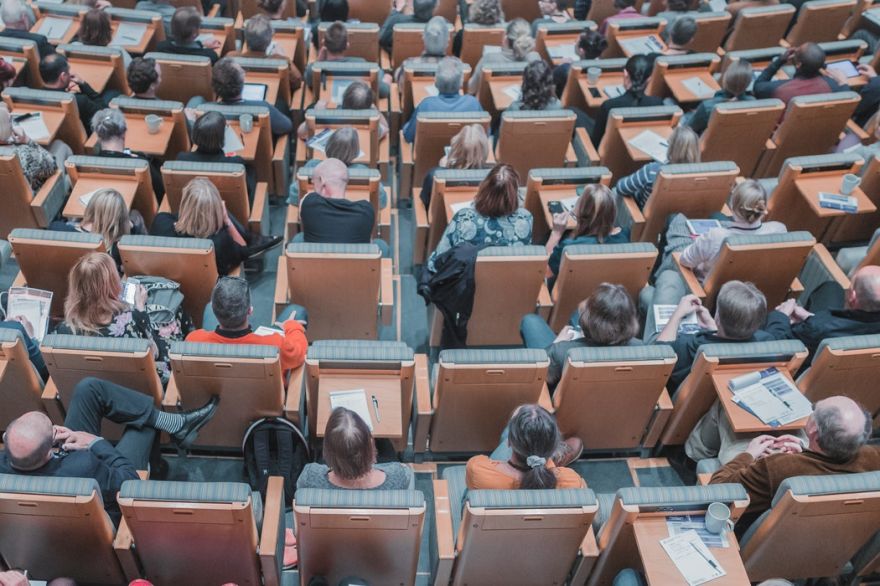 In college, I never really had a strong drive to ace all my tests but I also didn’t want to fail. I just wanted to be in the "right" zone, not too high but not too low. You could say I wanted to be perfectly average. But there are just some exams that are either too difficult or too easy. And researchers have shown that the optimal difficulty level would have the average score of a test-taker at around 85 percent.

Wilson and his colleagues derive the number from experiments in machine learning. Under loose assumptions, they show that the optimal error rate for training a broad class of deep learning algorithms is 15 percent. The fastest learning progress occurs when the error rate hits this sweet spot. They show that this number is also in line with previous work on learning in humans and animals.

The implications of the 85 percent rule in the classroom are straightforward. If you’re a teacher, your tests should be difficult enough that the average score is 85 percent. If you’re a student, the optimal level of challenge is about a B or a B+ average. An A might look nice on your transcript, but you could have stood to learn more from a class that was harder.

Outside the classroom, the implications of the 85 percent rule are similar. If you are learning a new language, say on Duolingo, then you should be getting about 15 percent of the answers wrong. Otherwise, you’re not being challenged at the right level to consistently improve in picking up your new language.