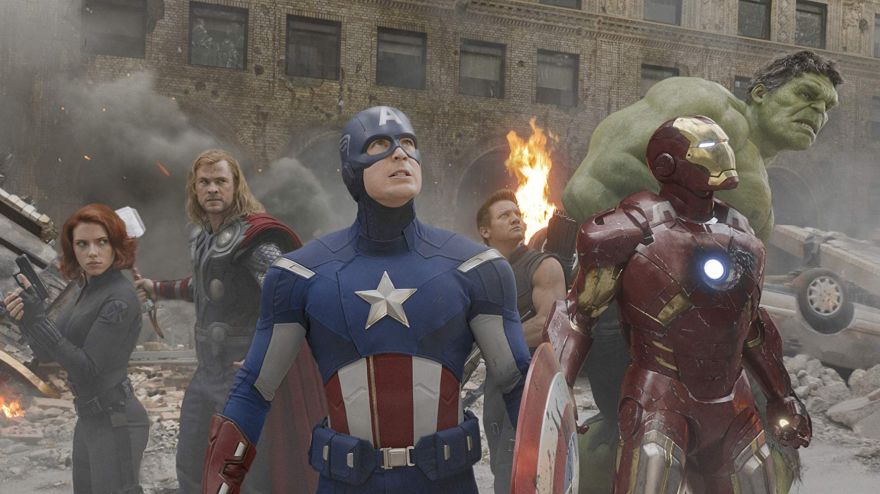 It’s the end of an era. Endgame marks the close of the Infinity Saga, tying up all significant narratives from where the whole storyline began back in 2008 with the first Iron Man movie. But that doesn’t mean that our heroes will be able to sit back and live easy.

We all know that the MCU has a phase four and there’s even one more movie to cap phase three which is Spiderman: Far From Home, most likely giving us a sneak peek into what phase four holds but there are certain information on what we can expect for the next chapter of this epic franchise.

“The slate that we’re building over the next five years [is] not apples to apples,” said Feige to io9. “It is two very distinct things and I hope they’ll feel very distinct.”

New to the Marvel Cinematic Universe this time around is an extra focus on the tie-in television shows that will air on Disney Plus. While the Netflix shows (Daredevil, Jessica Jones, Luke Cage, and the like) and Agents of SHIELD technically were set in the same universe, the Disney Plus shows will actually center on the movie characters that we know.

Apart from the sequels that have been reported to come out in the next several years, there are some new players coming into the scene. For a list of all the possible upcoming Marvel movies that will form the new slate of the Marvel Cinematic Universe, check them out on Polygon.