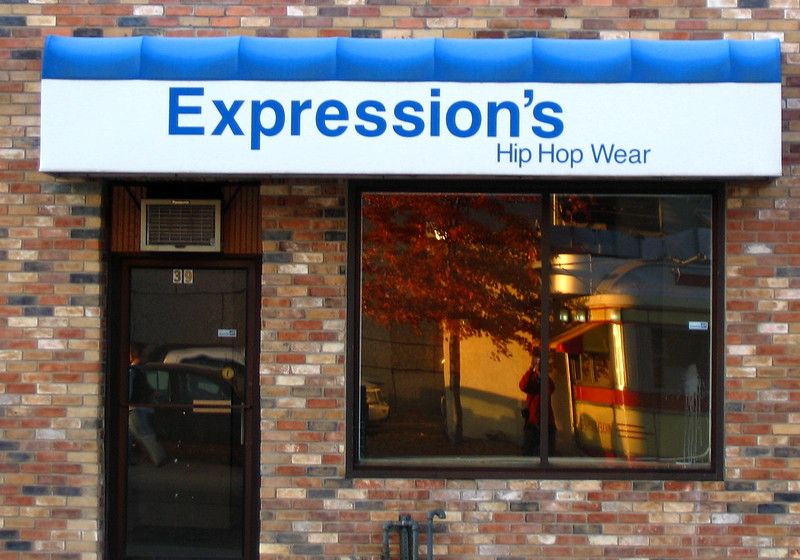 Because we live in a fallen and sinful world, totally depraved people insist on using the apostrophe incorrectly, usually to form a plural. Sometimes, this evil gets even worse. For example, I recently saw a truck with a rear window vinyl sign that included the gibberish “ALWAY’S”.

I considered ramming it.

In 2001, superhero John Richards formed the Apostrophe Protection Society to resist the degradation of the English language with misused apostrophes. But now, at the age of 96, he is hanging up his cape and giving up the fight. BBC News reports:

The 96-year-old said: “We have done our best but the ignorance and laziness present in modern times have won.”

His website contains a list of rules on where to place apostrophes, as well as a photo gallery detailing dozens of examples of misuse.

The former newspaper reporter and sub editor from Boston, Lincolnshire, said although he was closing it down, it would remain open for a limited time for “reference and interest”.

“When I first set it up I would get about 40 emails or letters a week from people all over the world. Many were saying how it was about time that we had something like this,” he said.

“But then two years ago it started to tail off and nowadays I hardly get anything.”

“It seems that fewer organisations and individuals care about the correct use,” he added.

The website of the Apostrophe Protection Society, however, provides conflicting information on its status. I can only hope that it will hold the line so that we can all remember how to correctly use apostrophe’s.