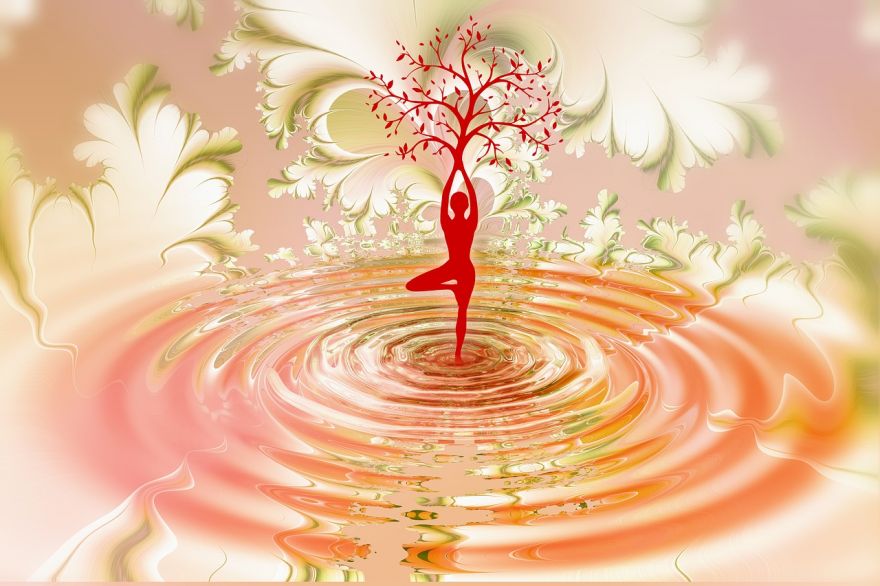 To be able to move with precision, one must have a good sense of his surroundings and keep an eye for the ceiling, the walls, and other barriers present. Thankfully, most of us have good depth perception and spatial awareness. But did you ever wonder which part of our brains process this type of information to keep us from bumping into things? Researchers from Columbia University’s Mortimer B. Zuckerman Mind Brain Behavior Institute and Aalto University in Finland, set to find out.

“Vision gives us an almost instant sense where we are in space, and in particular of the geometry of the surfaces — the ground, the walls — which constrain our movement. It feels effortless, but it requires the coordinated activity of multiple brain regions,” said Nikolaus Kriegeskorte, PhD, a principal investigator at Columbia’s Zuckerman Institute and the paper’s senior author. “How neurons work together to give us this sense of our surroundings has remained mysterious. With this study, we are a step closer to solving that puzzle.”

To figure out how the brain perceives the geometry of its surroundings, the research team asked volunteers to look at images of different three-dimensional scenes. An image might depict a typical room, with three walls, a ceiling and a floor. The researchers then systematically changed the scene: by removing the wall, for instance, or the ceiling. Simultaneously, they monitored participants’ brain activity through a combination of two cutting-edge brain-imaging technologies at Aalto’s neuroimaging facilities in Finland.

“By doing this repeatedly for each participant as we methodically altered the images, we could piece together how their brains encoded each scene,” Linda Henriksson, PhD, the paper’s first author and a lecturer in neuroscience and biomedical engineering at Aalto University.

Our visual system is organized into a hierarchy of stages. The first stage actually lies outside brain, in the retina, which can detect simple visual features. Subsequent stages in the brain have the power to detect more complex shapes. By processing visual signals through multiple stages — and by repeated communications between the stages — the brain forms a complete picture of the world, with all its colors, shapes and textures.

In the cortex, visual signals are first analyzed in an area called the primary visual cortex. They are then passed to several higher-level cortical areas for further analyses. The occipital place area (OPA), an intermediate-level stage of cortical processing, proved particularly interesting in the brain scans of the participants.