On November 12, 1720 Peter Tordenskjold died in a sword duel. It will not sound familiar to most people, but he was one of the great national heroes of Denmark and Norway—countries that were once united, a daring sailor who would be the equivalent of what Nelson is to the British, Ruyter to the Dutch, Jones to the Americans or Bazán to the Spanish. Remembered in several popular songs and honored with several statues, streets, books, films and even a festival, a corvette of the Danish navy and a ship of the Norwegian navy are named after him. He is also cited in the Danish royal anthem. 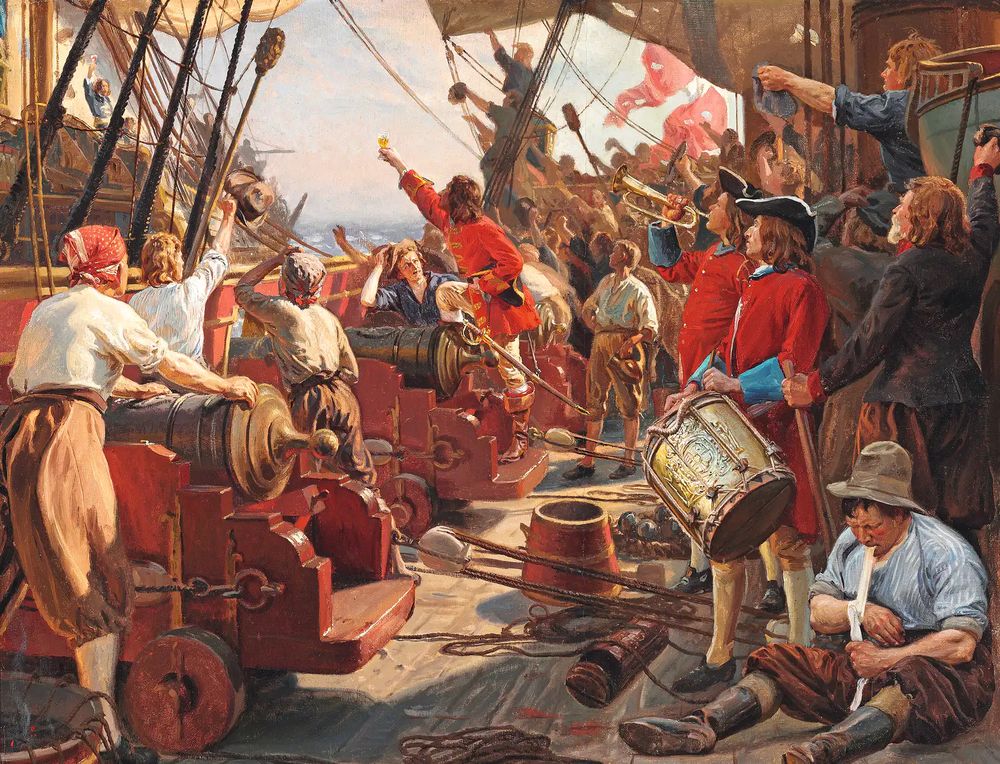 Rating The Audacity of Peter Tordenskjold: The Naval Captain Who Asked His Enemy For Ammo in The Middle of a Battle is 5.0 / 5 Votes: 1
Please wait...
Loading...
Related articles