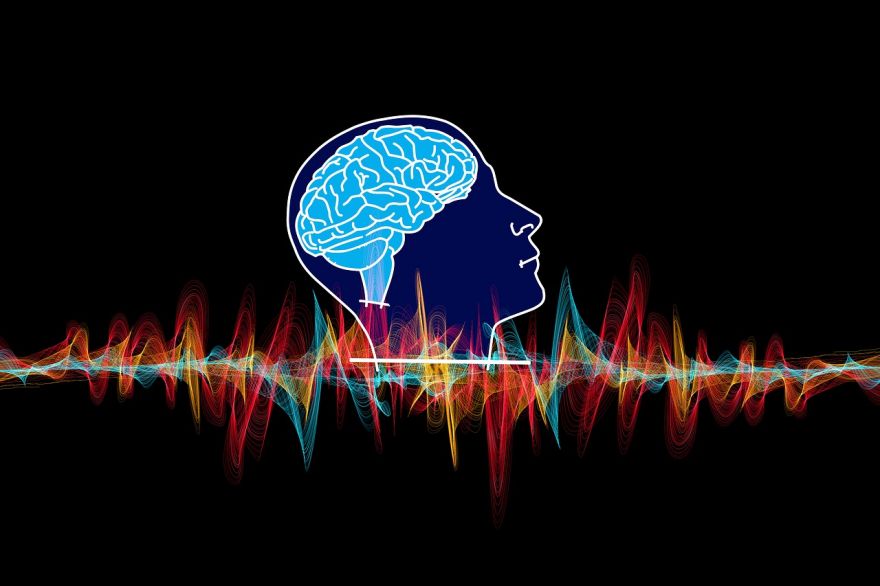 The brain receives far more memories than it can keep everyday. It absorbs lots of new information throughout the course of the day, but it only retains some of them overnight. It is said that sleep seems to be a crucial factor in keeping this balance of learning and forgetting, reinforcing some memories and destroying others through the brain’s patterns of electrical signaling. However, the mechanisms that are at work at the brain have been unclear.

Earlier this month, a research paper reported that scientists have chipped away at the mystery. The research isolated the opposing functions of two kinds of brain waves: one that strengthens memories and the other that weakens them.

Simply by distinguishing these brain waves from each other, the researchers began to form an explanation that reconciles competing theories about how the brain processes memories to retain some and lose others. There was a gap in our understanding of how sleep could be important both for remembering and forgetting, said Karunesh Ganguly, an associate professor of neurology at the University of California, San Francisco, and the senior author on the study.

Theories about memory consolidation generally fall into one of two camps, and some evidence supports each of them. One attributes long-term learning to patterns of brain activity that are reenacted during sleep. These ensembles of neural firing mimic the signals involved in the original learning, and that repetition strengthens the synaptic connections between the neurons to ingrain the memory. Without reactivation, other connections are in theory not fortified, and those memories should wither away.

As an alternative, many researchers put stock in the idea of “synaptic downscaling,” in which the brain more actively clears itself of less useful memories. Because learning involves neural activity that strengthens brain connections, it becomes an energy drain. During sleep, less energy goes into the connections, allowing those with less long-term importance to weaken. Removing this background noise from unneeded memories clarifies the brain’s signals and keeps it more efficient.

The gap between these theories is bridged by the new research, which looks at the roles in memory retention of different brain patterns that are linked with sleep.

More details about this over at Quanta Magazine.