About 12 kilometers north of the city of Arles, in the Provence region of southern France, is the small town of Fontvieille. It is a commune of just 3,500 inhabitants who live from agriculture and tourism, but until the 5th century AD it was also the place where the greatest concentration of mechanical energy was found in the entire ancient world.

At the end of the first century A.D., the most important Roman hydraulic complex was built there, consisting of two aqueducts and 16 mills, today called Barbegal. The two aqueducts joined just north of the complex, where a lock controlled the water supply to the mills, and then continued to supply the city of Arelate (today's Arles). 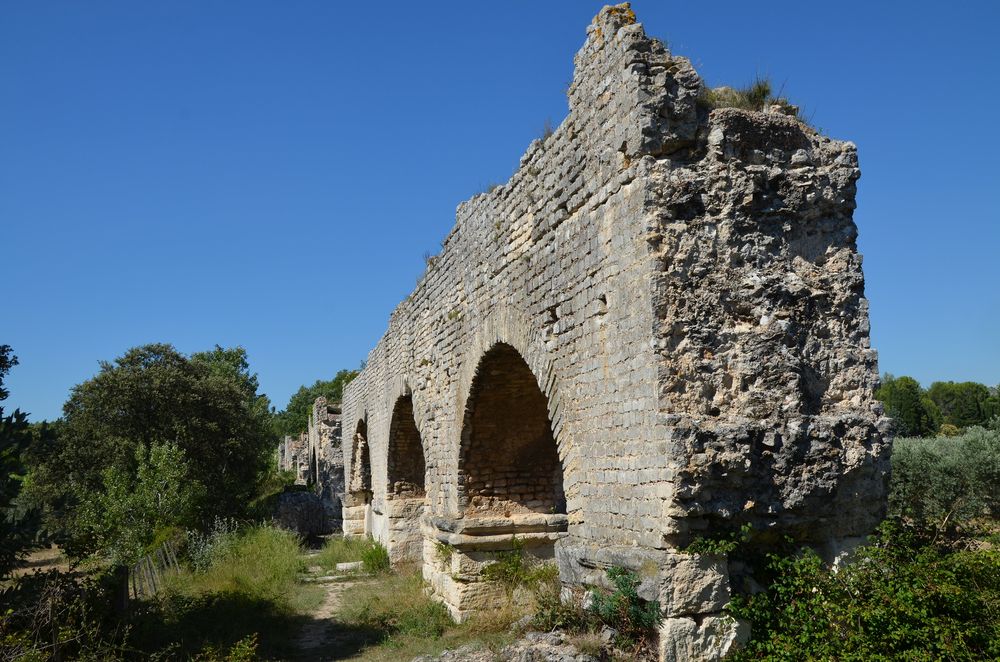 The ruins of the aqueduct of the Barbegal Mills. Photo: Carole Raddato/Flickr