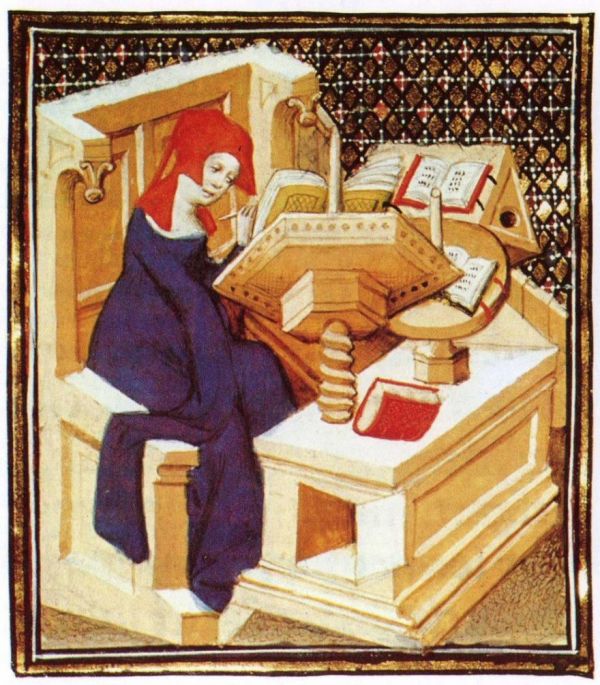 Thanks to constant wars, there were plenty of widows, orphans, and excess single women in 13th-century Europe. Some of these women became nuns, but many of them teamed up to form local mutual aid groups. Wealthier women helped to keep poorer women and children sheltered and on their feet, and their numbers provided security. As these groups grew and consolidated, they became known as the Béguines. Although they were religious, they were not officially tied to the church, took no religious vows, and were free to leave any time. The Catholic church, busy attaining not only religious but political and economic power, tolerated the independent Béguines as long as they helped alleviate the church’s social welfare obligations and didn’t threaten the church’s power.

In this environment, the Béguines were able to study, serve the poor, hold jobs, and direct their own lives. They still mostly kept to themselves, as the medieval church was known to accuse women who stepped out of line of heresy or even witchcraft. But some of the Béguines began to write religious treatises. Marguerite Porete wrote a book called The Mirror of Simple Souls that became a best seller. The church condemned the book as being full of “errors and heresies.” Porete was arrested and eventually burned at the stake in 1310. That was the beginning of the end of the Béguines, although the “order” held on for several hundred more years. Read of the rise and fall of the Béguines at Messy Nessy Chic.