The most interesting new design I saw in yesterday’s Apple presentation was not their new computing devices (thinner, faster, blah blah blah) but their redesigned Apple TV remote control.

As a non-TV-owner, my experience with remote controls has been limited to (pre-pandemic) visits to friends’ homes and hotel room stays. There I was always bewildered by this object: 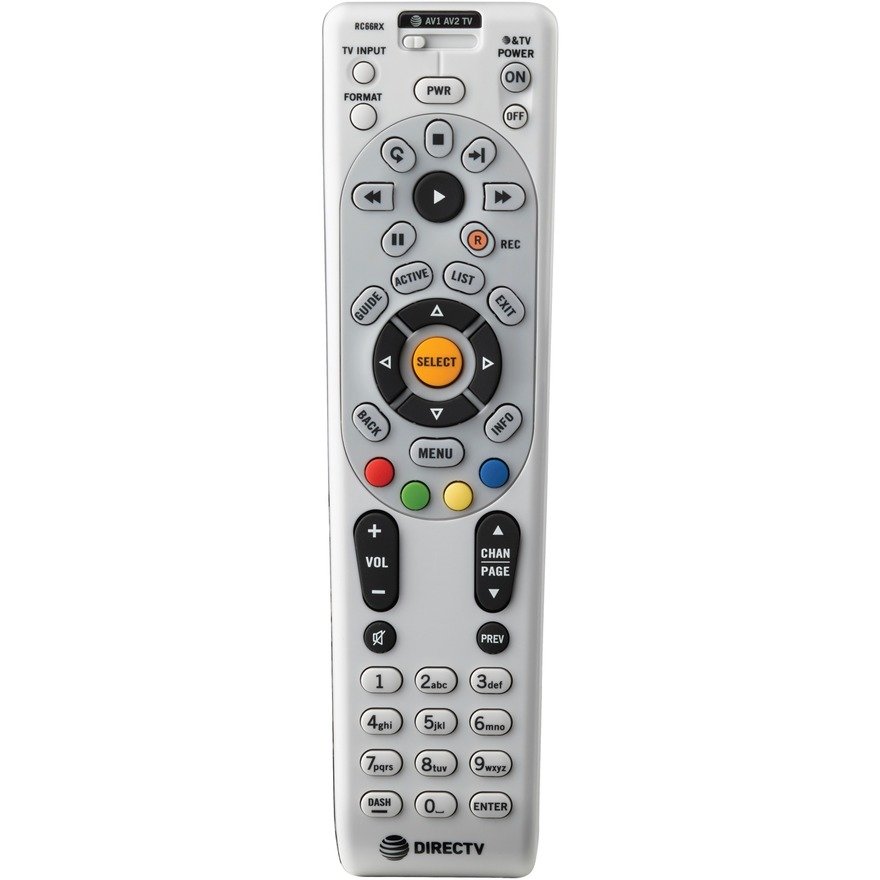 The flaws of this object should be part of every industrial design program’s curriculum. I don’t know how anyone over the age of 50 uses this thing effectively, nor who uses all of those buttons, or even knows how to. 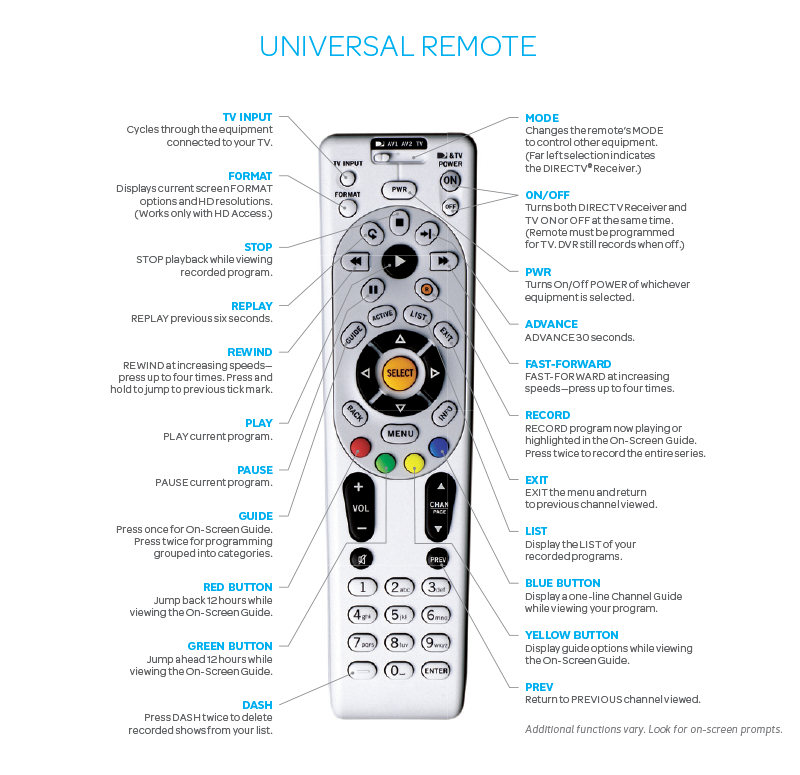 In contrast, the new Siri Remote is a notable evolution on the form as well as an improvement over its predecessor. 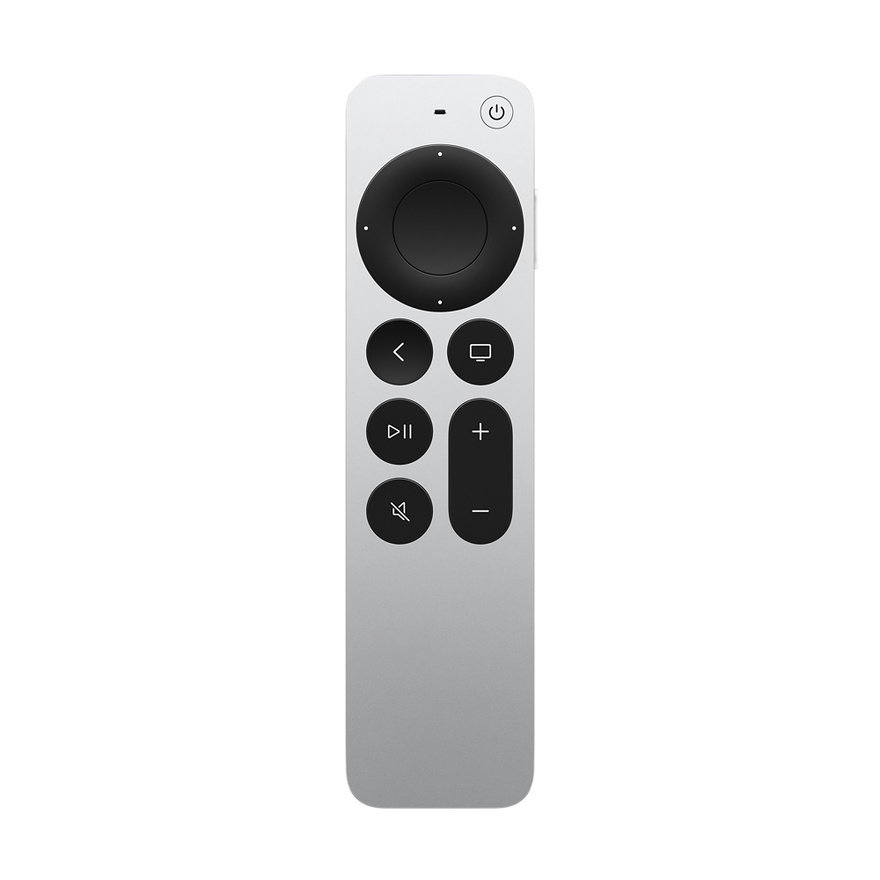 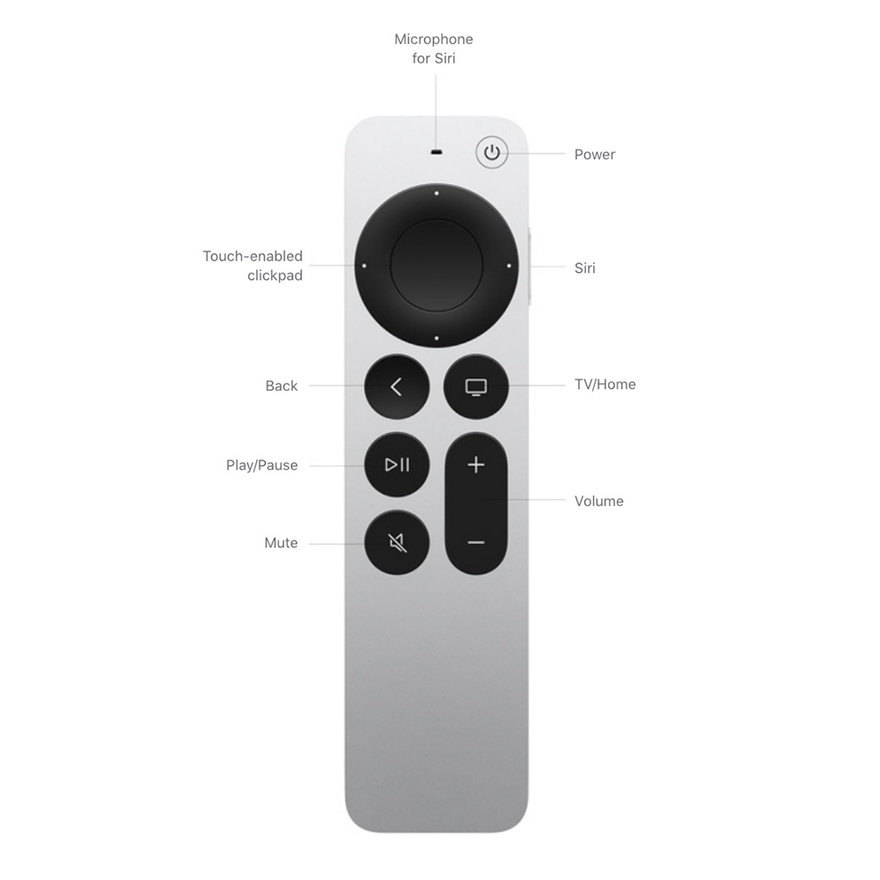 Apple’s last remote was black and hard to see; the new one is silver with buttons in black for high visual contrast. And the last remote featured an ill-advised invisible touchpad at the top, for swiping through on-screen menus. Reviewers hated it and found it imprecise. 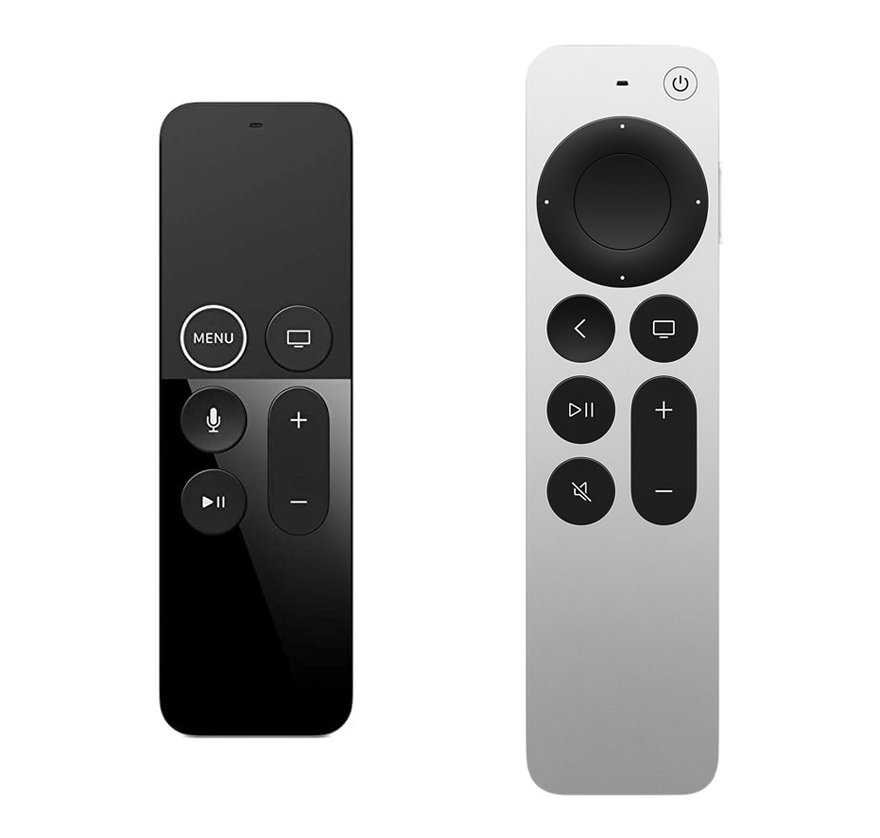 Thus the new remote goes back to an interface that worked well, the old iPod’s touch-enabled circular clickpad. Four clickable dots at the compass points provide more precise input than vague directional swiping, and the circular pad can be used for rewinding and advancing footage. 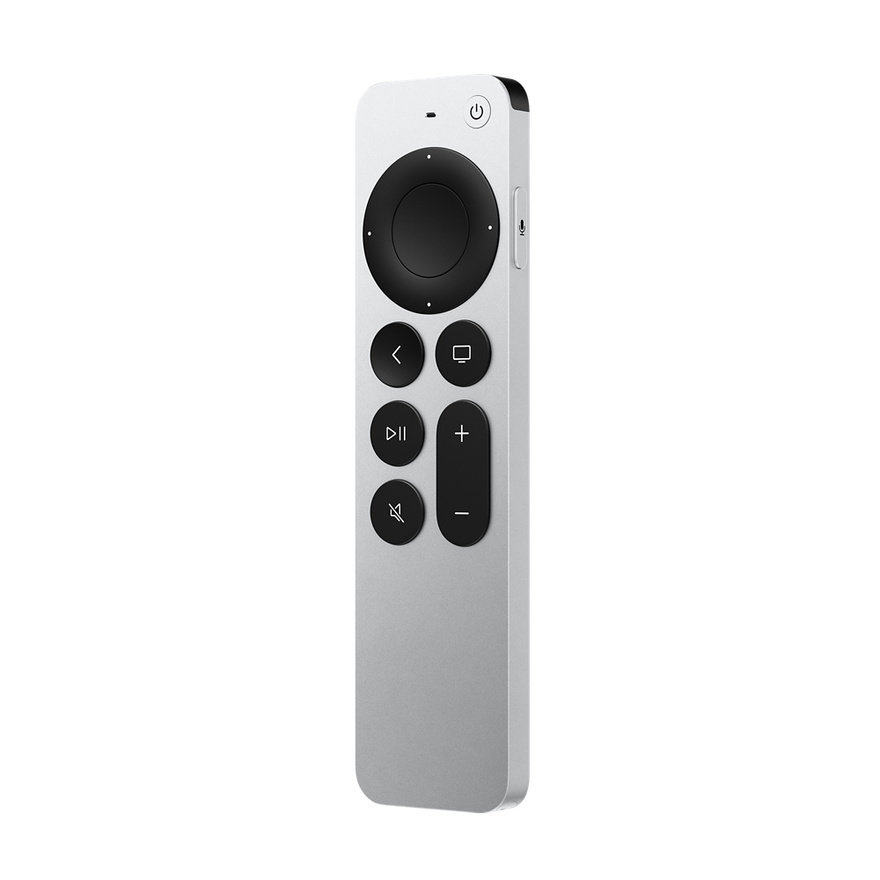 I do believe that this design (and admittedly, the evolution of on-screen menus) has boiled a physical remote control down to its absolute bare essentials. 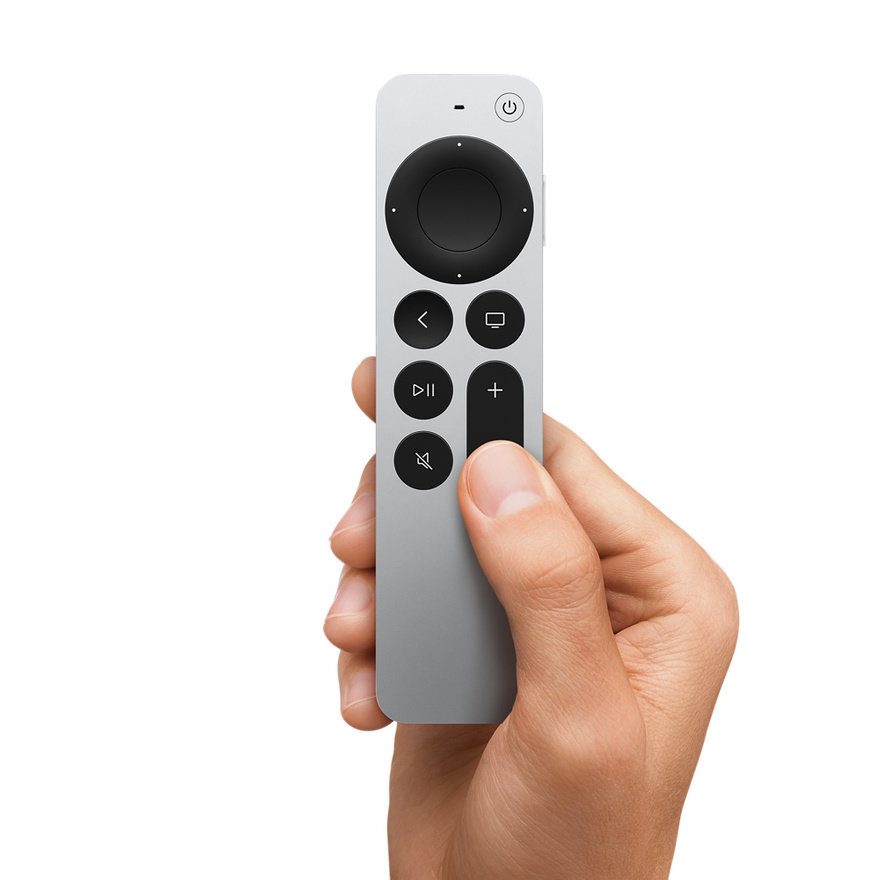 If there’s one trick they missed, I’d say they ought have put in some kind of locating feature, where you say “Where’s the remote” and the thing emits a chirp. But maybe they left that out on purpose, so you’d buy one of their new AirTags. 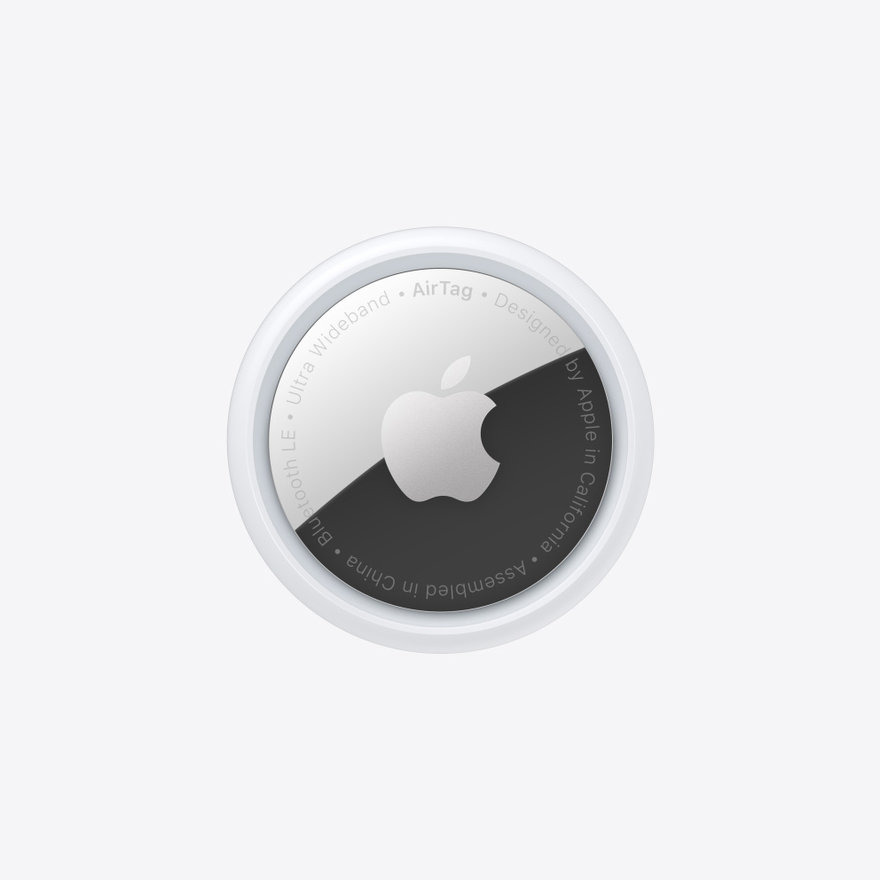