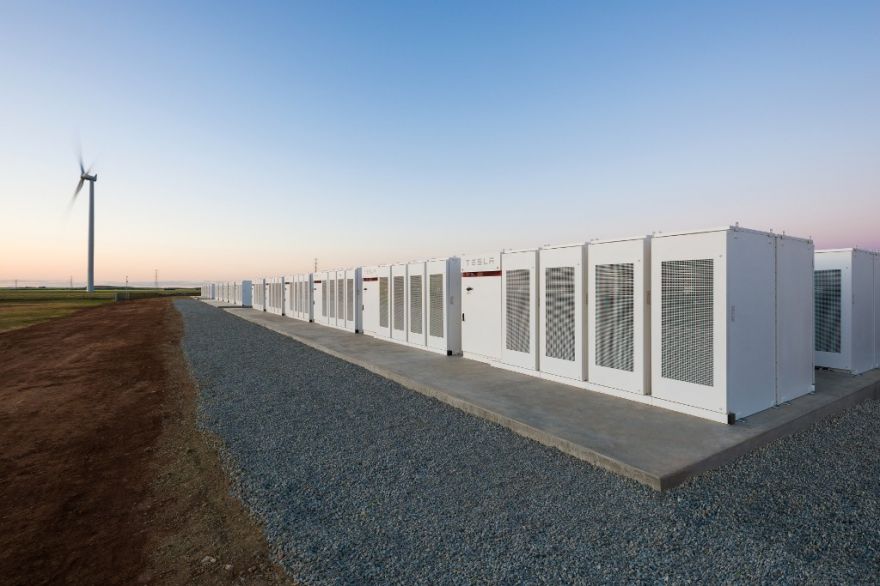 Built by Tesla and managed by renewable energy company Neoen, is the Hornsdale Power Reserve in South Australia. It is the biggest battery in the world, and it is set to grow even bigger next year. It will be expanded by an extra 50 percent early next year.

The Hornsdale facility was built in 2017 to help alleviate the energy woes of the state of South Australia, which had seen rolling blackouts the previous summer. Tesla was awarded the contract, and Elon Musk vowed to build it within 100 days or it was free. True to his word, it was completed in November that year.

With a capacity of 129 MWh and an output of up to 100 MW, Hornsdale became the world’s largest lithium-ion storage battery, a title that it still holds two years later. And now, it looks set to strengthen its lead with a new expansion.

More details about this news over at New Atlas.

Rating The Biggest Battery In The World To Grow 50 Percent Bigger Next Year is 5.0 / 5 Votes: 2
Please wait...
Loading...
Related articles