You know the film by heart and anxiously await its sequel, but did you know the guy who wrote both Blade Runner and Blade Runner 2049 once ran away from home to become a professional flamenco dancer? You will after watching Escapes, the new film from Michael Almereyda, executive produced by Wes Anderson, that details the magnificent life and times of actor, screenwriter, and comic book-worthy cinematic swashbuckler, Hampton Fancher.

Comic books, in fact, comprise a large part of the film’s language, illustrating hard-to-document moments like loves lost and run-ins with the law. From the time he literally lost $10,000, to the time he married Lolita actress Sue Lyon, Fancher’s lived countless lives on and off screen, and the selections from his life story that appear in Escapes constitute only a cross-section of what you could call a career of adventure and intrigue. But Almereyda’s (Experimenter, Cymbeline—which, full disclosure, I have minor roles in) innate ability to highlight at once the most human and mythological moments from Fancher’s myriad of tall tales is on full display in Escapes. Case in point: the film’s archival footage is composed almost exclusively of clips from Fancher’s on-screen performances, but his roles as pretty much every TV ruffian from 1959–1977 make him something of a Where’s Waldo? figure speckled throughout entertainment history. 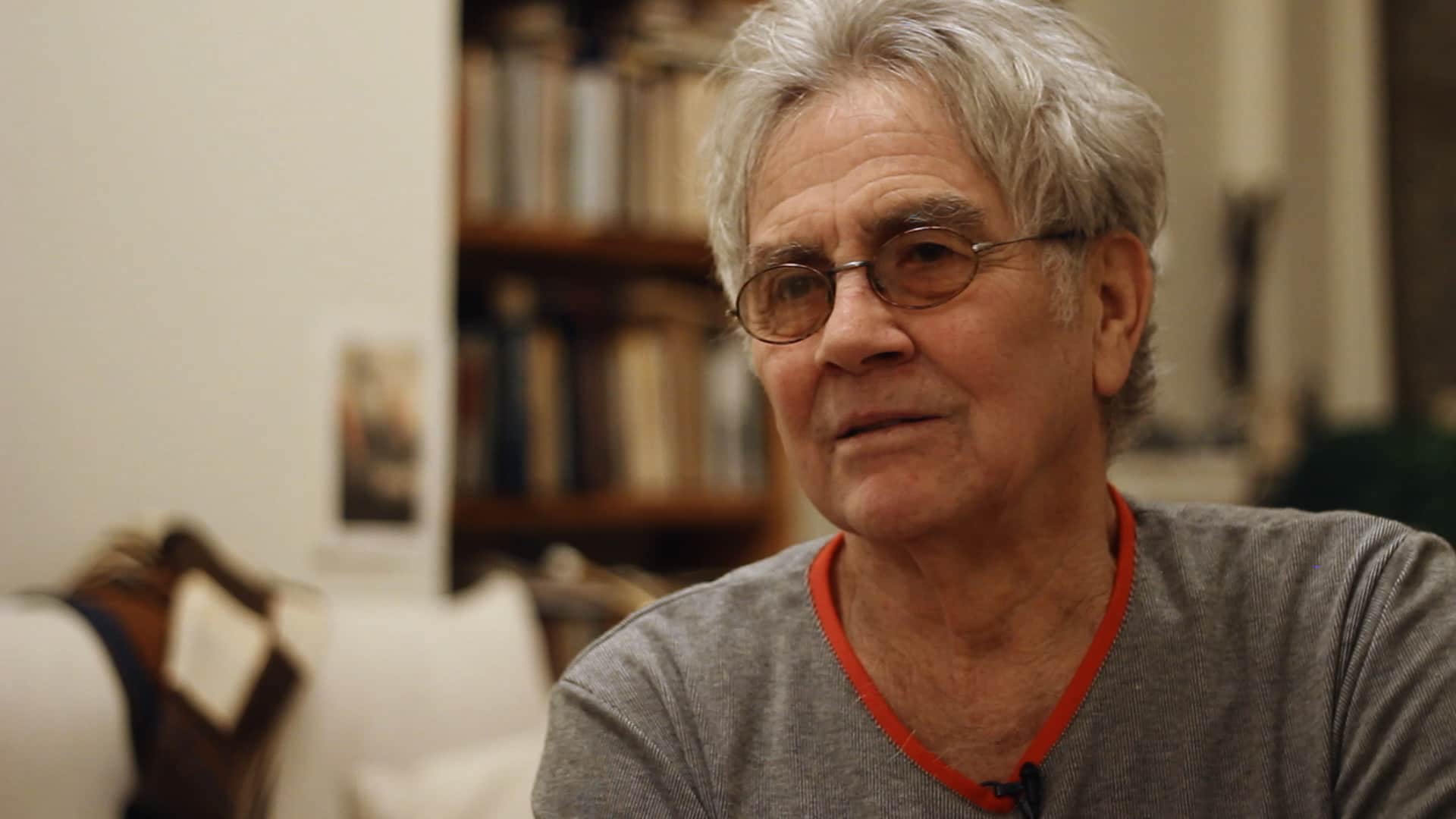 When I saw the film as part of BAMcinemaFest 2017, both Almereyda and Fancher were treated to a standing ovation. Fancher, who just turned 79, was no less captivating than on the silver and small screen: “One thing I have to say is that [Blade Runner 2049] is better than the original,” he told the audience. It’s a bold claim, no doubt, but if there’s anything you can learn from Escapes, it’s that any good adventure begins with a leap into the unknown.

Escapes, via Grasshopper Film, is out July 26 in New York City, and launches in Los Angeles on August 11. Michael Almereyda and Hampton Fancher will be present for a Q+A following the 7:15 PM showing at IFC Center. Click here for tickets and more information.

13 of the Best Trailers from San Diego Comic-Con

Rating The 'Blade Runner' Writer Is the Most Interesting Man in the World IRL is 5.0 / 5 Votes: 1
Please wait...
Loading...
Related articles