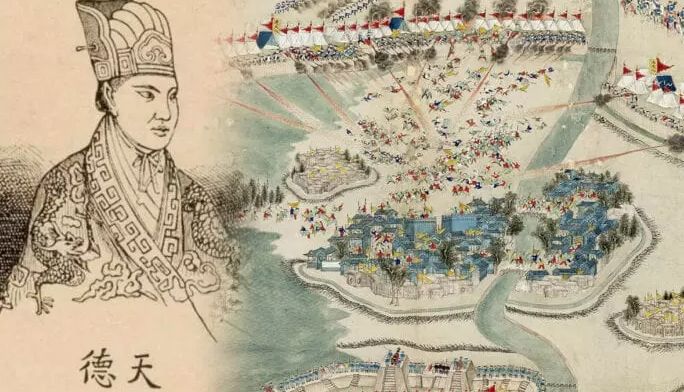 This civil war is largely forgotten in the West, despite the involvement of officers from multiple western countries. The Taiping Rebellion broke out in 1850, thanks to the evident corruption within the ruling power and the influence of American and European nations on Chinese shores. After decades of social discontent, economic strain, and increasing subjugation, the rebellion lasted for fifteen years and set the Chinese empire of that time on the path to collapse. Check out the Collector’s full piece about this bloody rebellion here.

Image via The Collector