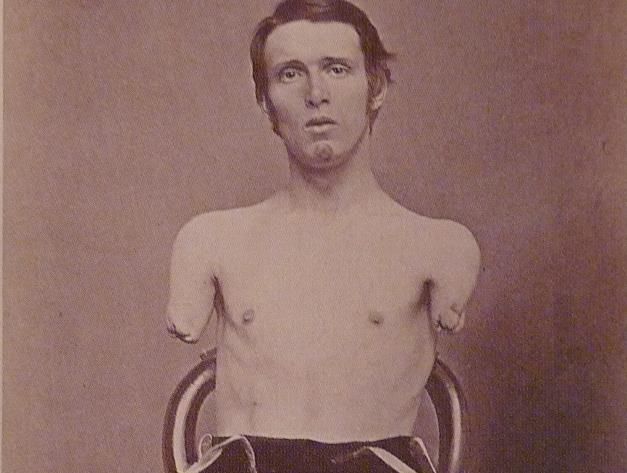 With the help of medical technology and sanitation procedures, surgeries and amputations these days aren’t as frightening to undergo. Anesthetics and morphine can numb our senses to soothe the pain so the procedure won’t be as agonizing.

But during the Civil War era, it was a lot bloodier. There were no anesthetics, tools weren’t sterilized, and painkillers were rarely given to patients due to lack of availability. Wounded soldiers would have to lie awake on the bed and bear through the pain of getting their limbs cut off.

Most bullets during the Civil War were made of soft lead. These soft bullets would expand on impact, creating large entrance and exit wounds. As a result, bones were shattered and tissue was destroyed. There was no way to reverse or lessen the damage, making amputation a necessary evil.

Doctors, covered in blood, moved from one patient to the next, without washing, and used the same set of tools on all the patients.

Sponges soaked in blood and pus were simply squeezed out in a bowl of water and reused on the next patient.

Thankfully, we have the conveniences of modern medicine so that we won’t have to endure anything like those Civil War amputations.