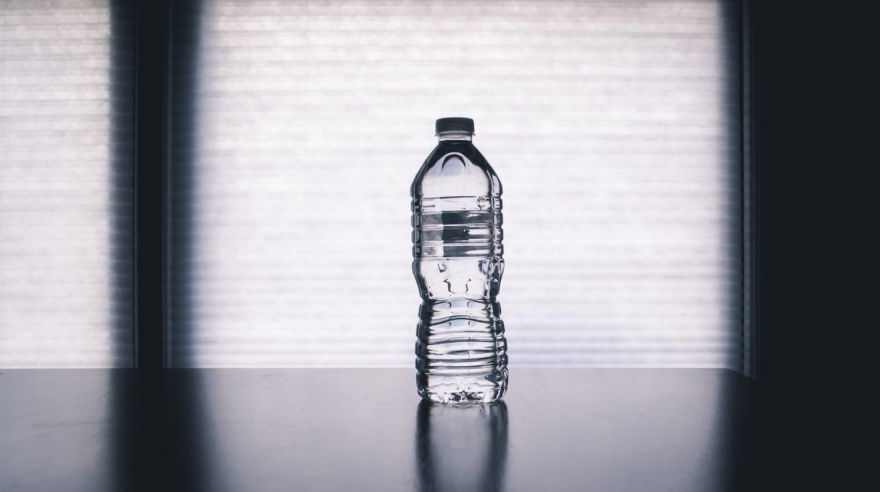 The argument against bottled water is valid. There are other sources of water from which we can drink and whose quality may not be at all different from that of water in a plastic bottle. Then, there’s the waste from the single-use container which just adds to our environmental problems. So what’s the use of bottled water?

A single-use bottle of water is often held up as the defining example of a product that solves a nonexistent problem while simultaneously creating a new one. So it’s no wonder that some climate activists have scoffed at those who profess their sincere efforts against the carbon apocalypse while clutching a plastic bottle of Fiji water.

But let’s play devil’s advocate for a moment. Bottled water can be a literal lifesaver, and I don’t mean for irresponsible Klean Kanteen owners. Water is supposed to run from the tap unrestricted and nearly free of cost, and it’s also supposed to be safe to drink. For billions of people across many developing countries, this is not the case — and nor is it true for residents of an increasing number of municipalities in the U.S.