At one point in the distant past, Venice had a busy red light district in the very commercial heart of the city—the Rialto area. Prostitution was not only legal but the city actively encouraged it, because these working women, who were known throughout Europe for their wit, charm and elegance, drove a swarm of men—important and powerful men of their day such as bankers, princes and merchants—to Venice driving trade in the city.

The city also used prostitution to keep in check all drunk young men out of harm’s way. Saint Augustine of Hippo once said that “if you do away with whores, the world will be consumed with lust.” Likewise, the 13th century Italian priest, Saint Thomas Aquinas, declared that “if prostitution were to be suppressed, careless lusts would overthrow society.” Saint Aquinas likened prostitution to the sewer in a palace. “Take away the cesspool and the palace will become an unclean and evil-smelling place,” he said. 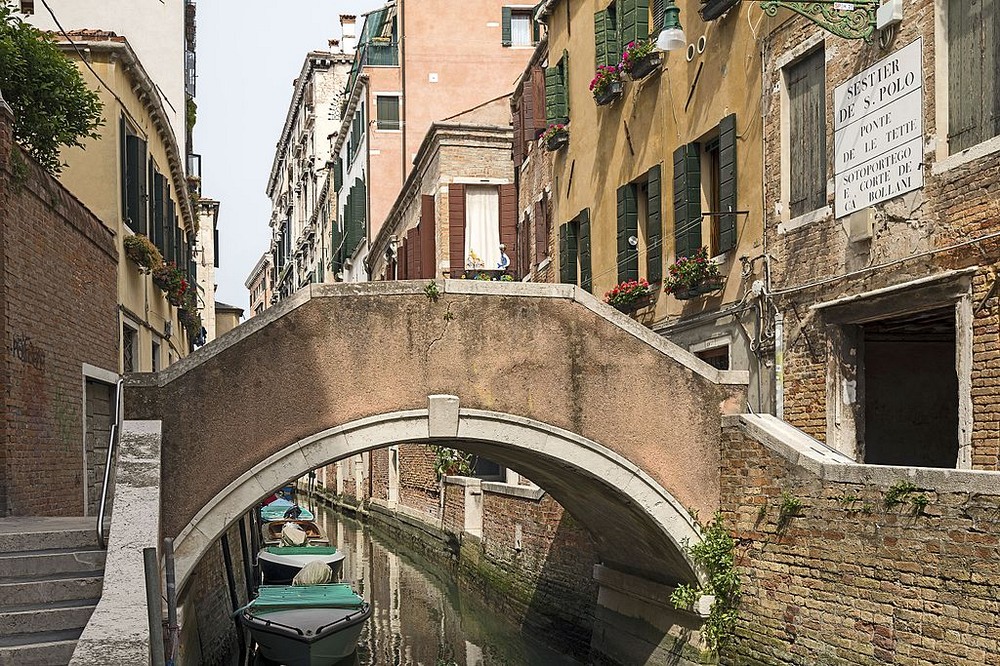