Until the late 19th century, the shores of Rotomahana, in northern New Zealand, were adorned by one of the most spectacular travertine terraces called the Pink and White Terraces. They were the largest travertine terraces in the world, created by the deposition of minerals from the nearby hot water springs. So wonderful were these terraces that they were called the ‘eighth wonder of the natural world’ and were New Zealand's most famous tourist attraction.

On the morning of 10 June 1886, Mount Tarawera's three peaks erupted in a violent explosion that ripped through the center of Lake Rotomahana hurling tons of lakefloor sediment for miles around covering everything around with meters thick mud. The terraces were almost completely destroyed, along with several villages that were buried in mud. One of these villages, Te Wairoa, with its half-buried houses is now a tourist attraction. 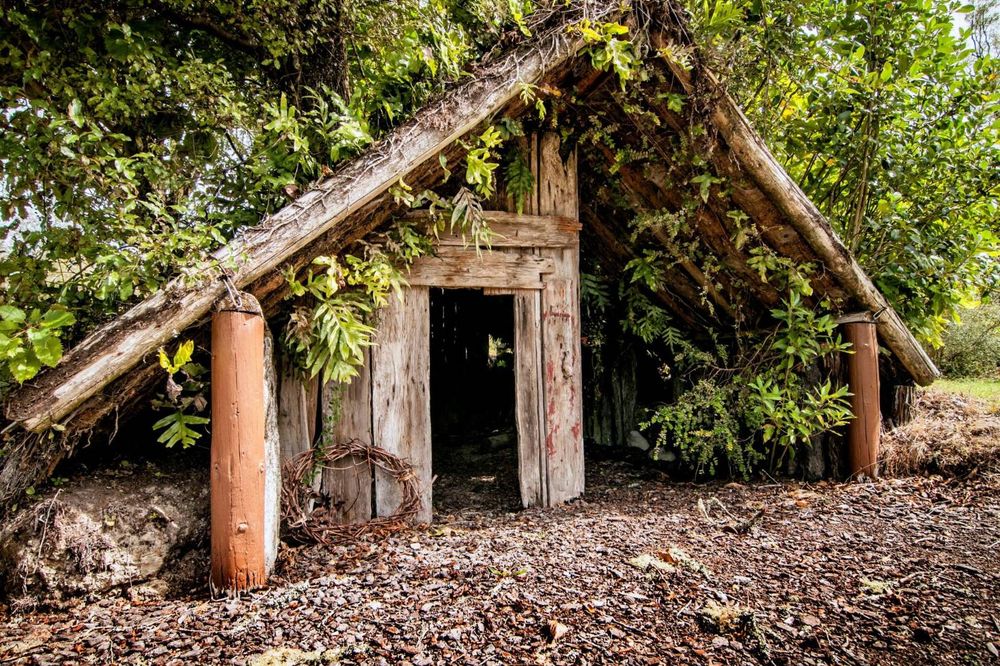