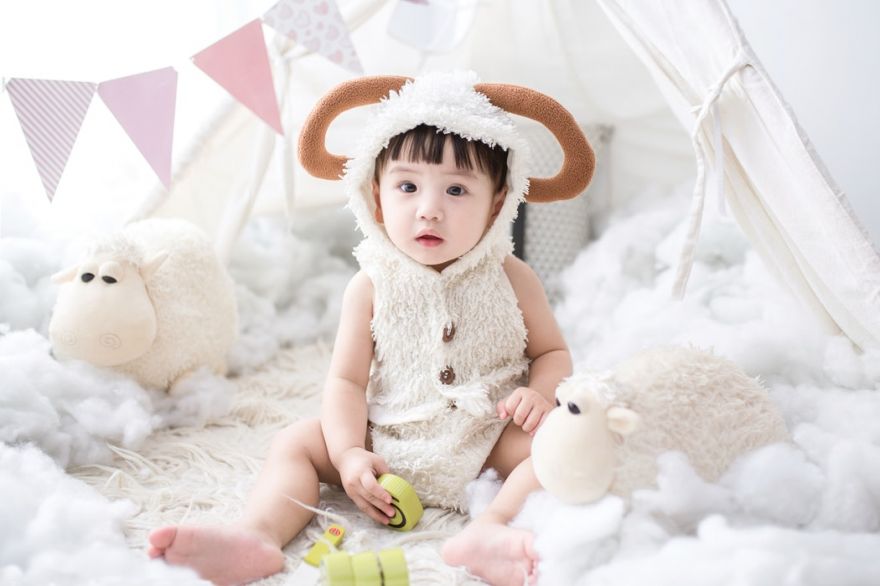 If it is generally thought that children who have no siblings would be spoiled and selfish, then I would be the first to say that not all single children are like that, and I can attest to that.

I grew up as an only child and though my parents lavished their love and attention upon me, I was never raised to think only of myself and expect that I would get what I want when I cry about it. In fact, it is quite the opposite. I was taught to work hard if I want something and even if I did, we still had to consider the budget constraints.

So, no. Only-child syndrome is not something that all single children experience. It still depends on how they were raised.

In A Study of Peculiar and Exceptional Children published in the 19th century by educator E. W. Bohannon from Clark University in Massachusetts, detailed the results of a questionnaire—a new form of data collection at the time—filled out by 200 test subjects. In it he had asked respondents about the peculiarities of any only children they knew. In 196 cases participants described children without siblings as excessively spoiled.

According to data compiled in the 21st century, however, these notions are nonsense and only children show no serious deficits. Toni Falbo, a psychologist at The University of Texas at Austin, and an only child, opposes the idea you need brothers and sisters to grow into a decent person. In her 1986 survey, for which she examined more than 200 studies on the subject, she concluded the characteristics of children with and without siblings do not differ. The only difference, she found, was that only children seemed to have stronger bonds with their parents compared with children who had siblings.