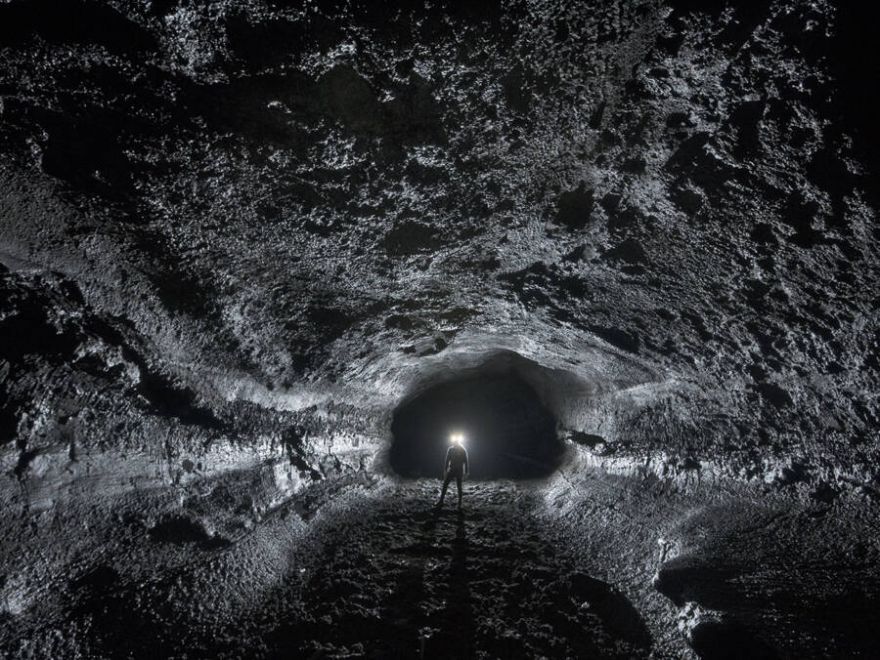 The Surtshellir Cave in Iceland was discovered to be a trove full of Middle Eastern artifacts, and the location was used by the Vikings as an offering pit for sacraments to stop the apocalypse. The most noticeable artifact in the cave was a stone, boat-shaped structure that served as the main offering pit, as All That’s Interesting details:

As deputy director and chief curator of the Haffenreffer Museum of Anthropology at Brown University, Kevin Smith was thrilled at the discovery. The Surtshellir Cave in question was formed by a volcano that erupted nearly 1,100 years ago — and gave Smith a window into what might have happened there.

Smith and his team also found 63 beads made of a mineral common in the Middle East but rarely found in Scandinavia. Most entrancing are the specifics of how these animal sacrifices aimed to avert Ragnarök. A study published in the Journal of Archaeological Science, the study proffers some rather staggering theories.

The Best Living Rooms In The World

LA’s Mexican-American Lowrider Car Culture, Photographed in All Its Glory