The year was 1857. A storm was brewing in British-occupied India. There was growing resentment among the Indians against the rule of the East India Company, and the social reforms the British were trying to push onto the indigenous people. The taxes angered them, the loss of lands incensed them. The sepoys or Indian soldiers were growing restless over the social divide among their ranks on the basis of caste. There was also concern that the Company was trying to impose Christianity on the population. 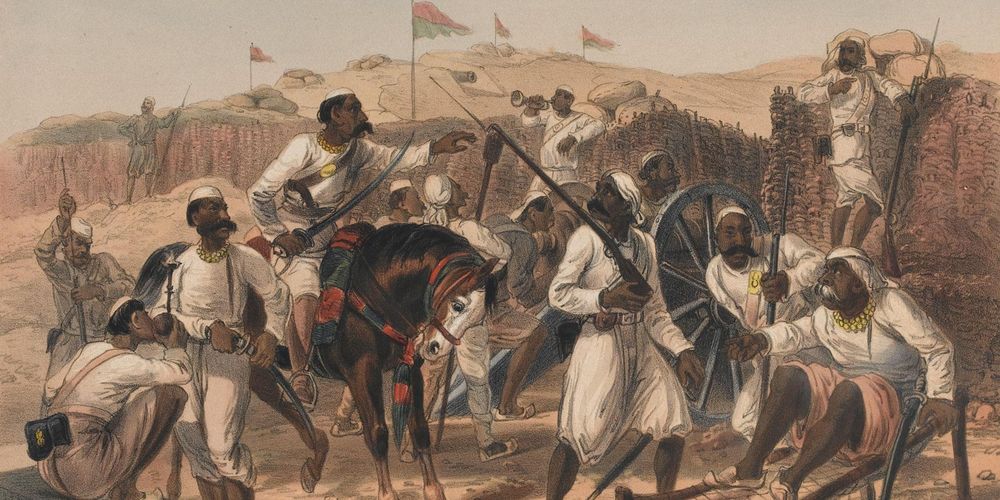