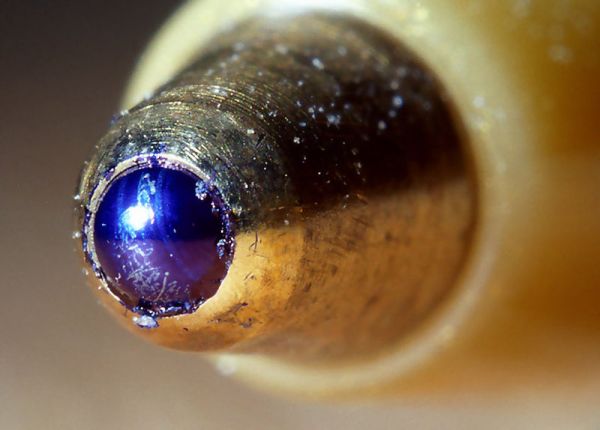 Fountain pens were in use for hundreds of years, but they had frustrating drawbacks- mainly they were messy. The ballpoint pen changed all that. The invention of the ballpoint pen is usually attributed to László Bíró, but he wasn’t the first to stop up an ink pen with a rolling ball bearing. The development of the modern ballpoint pen took decades, with each step adding necessary improvements.

An American, John J Loud, received the first patent for a ballpoint pen back in 1888. Loud, a lawyer and occasional inventor, wanted an ink pen which would be able to write on rougher materials such as wood and leather as well as paper. His masterstroke was the revolving steel ball, which was held in place by a socket. In his 1888 patent filing, he wrote:

“My invention consists of an improved reservoir or fountain pen, especially useful, among other purposes, for marking on rough surfaces-such as wood, coarse wrapping-paper, and other articles where an ordinary pen could not be used.”

Loud’s pen was indeed able to write on leather and wood, but it was too rough for paper. The device was deemed to have no commercial value and the patent eventually lapsed.