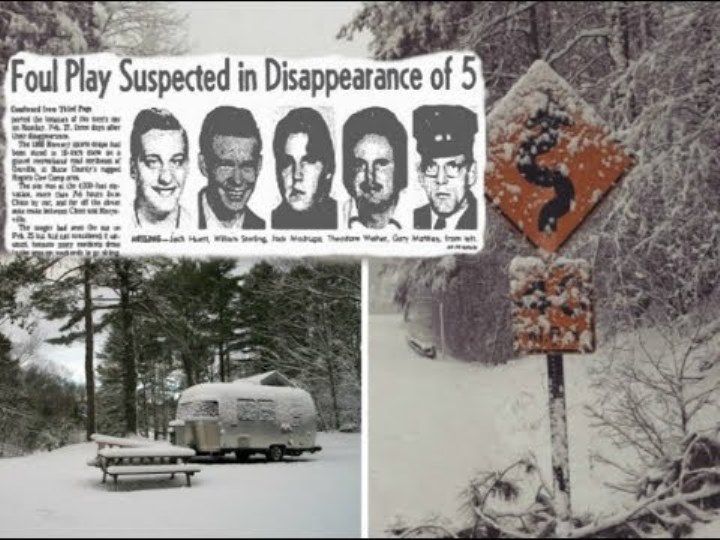 It seems like an episode taken out of your late night crime thriller shows but this mystery that has surrounded Yuba County for more than 40 years still confounds those who were involved. Nobody has solved the case of what happened to the four mentally disabled men who were found dead in a forest while the fifth member of their group is still reported as missing. The circumstances of this case was bizarre as one investigator said. There are several scenarios that might come to mind considering their situation but one particular possibility was that the fifth man had killed the other four. But there is no proof that supports it neither has the man turned up since 1978. Read part one and part two of this story.