Near the ancient city of Marib, in Yemen, lies the ruins of a great dam. Considered to be one of the biggest engineering wonders of the ancient world, the Great Dam of Marib stretched for 580 meters and was easily one of the largest dams of its era. For as long as it stood, the Great Dam turned the desert into an oasis allowing the irrigation of more than a hundred square kilometers of sandy soil centered around Marib, which was then the largest city in southern Arabia. When the dam collapsed in the 6th century, it brought down this ancient commercial empire. The collapse of the Great Dam and the destruction of Marib was such an important event in the history of the region that it even finds a place in the Koran. 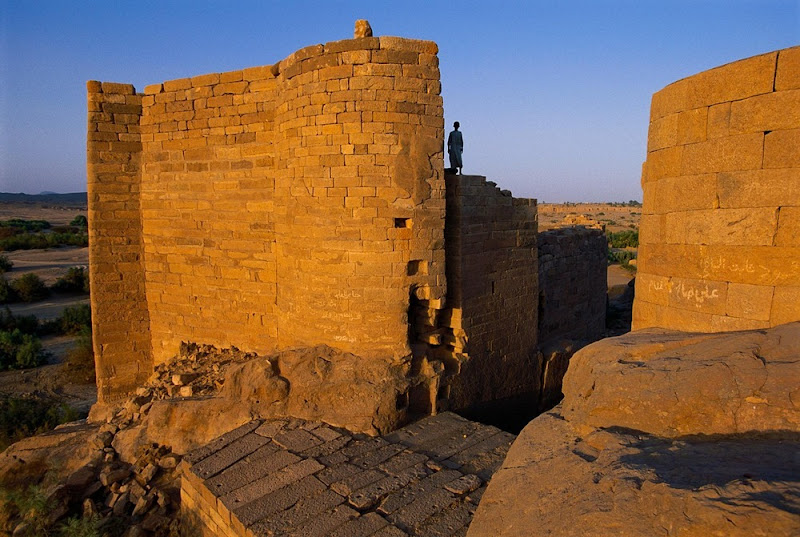 Rating The Collapse of Marib Dam And The Fall of an Empire is 5.0 / 5 Votes: 3
Please wait...
Loading...
Related articles