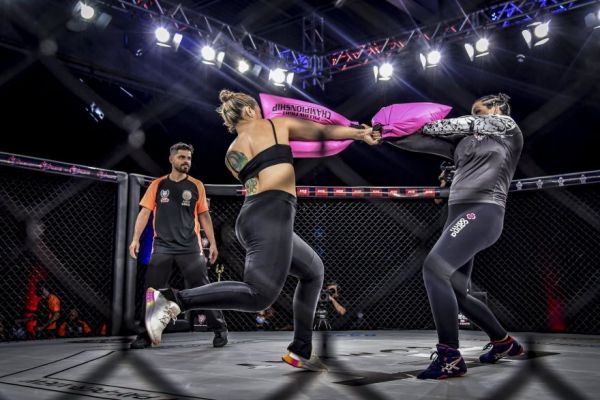 This isn’t some children’s game. These aren’t friends killing time at a slumber party. These fighters are playing for keeps. They want to win. That’s why you can expect the upcoming Pillow Fight Championship pay-per-view event in January to be intense.

Steve Williams, the CEO and founder of the PFC organization, tells Reuters that most of his competitors come from combat sports and will act accordingly. They are using specialized pillows that won’t hurt their opponents, but will be swung with skill and ferocity.

Embedded below is a video of one such fight. The fight starts at the 0:41 mark. 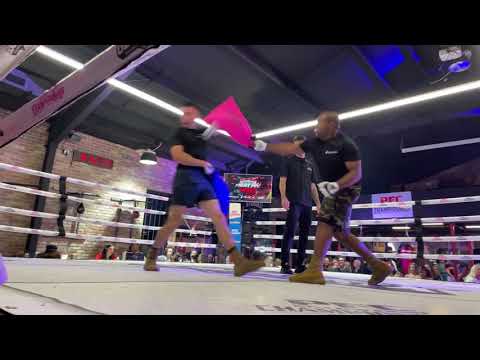 I don’t know the rules of PFC, but I could see how it could work with a point sparring system.