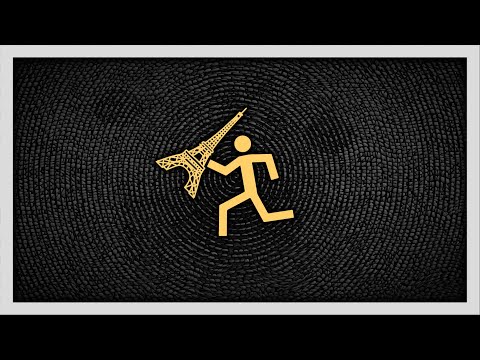 Financial crimes can be irresistible to the greedy and the desperate, and there have always been an awful lot of greedy or desperate people. Victor Lustig got away with so many schemes because he conned people who were willing to break the law themselves, so it would be a problem to report him or testify against him. You might already know Lustig’s story, but you’ll still want to watch this video because it’s quite funny in the way it tells the tale of his outrageously successful exploits that went on for a quarter-century before he actually served any time. Seriously, Lustig’s life was like a screwball comedy in which so many things are going on that it’s hard to keep up. You have to wonder if he might be in the running for the greatest number of crimes committed by any one man. Don’t miss his list of ten rules for conmen.  -via Digg