Design entrepreneurs, take note: Here’s an example of a guy who has a certain set of skills and tooling, and combines them with his imagination, over and over again, to create things that people will want to use. Minneapolis-based Bobby Davis is a machinist with a knack for invention, and through hard work and persistence–he’s started some 21 Kickstarter campaigns–has been able to generate enough product successes to continue doing what he loves. 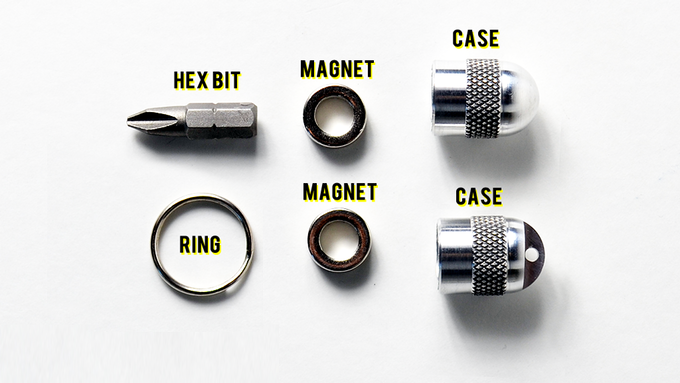 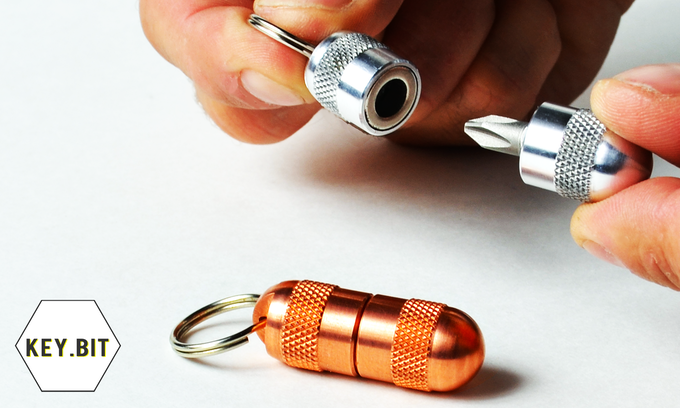 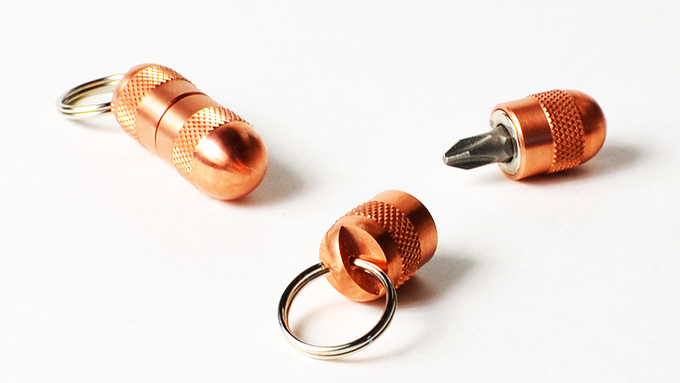 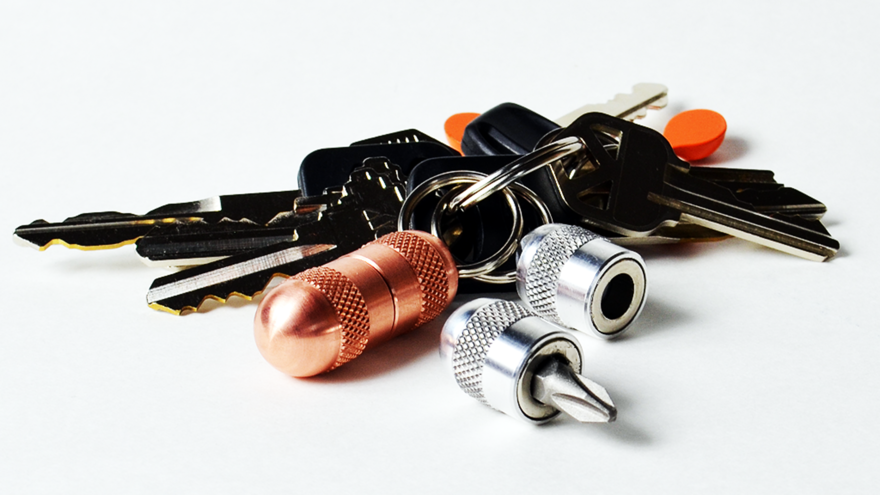 His Spike + Bar is a small, lightweight prying tool designed to be an everyday carry item. He sought $3,000 on Kickstarter and wound up with $36,896. 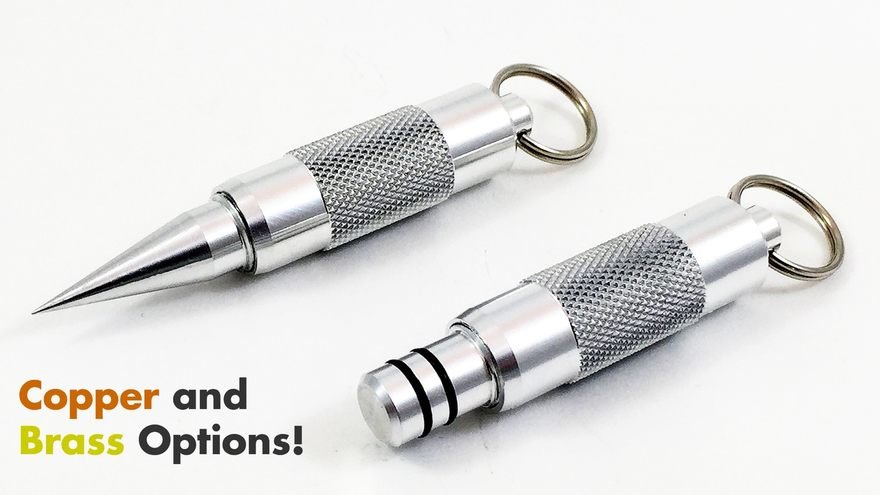 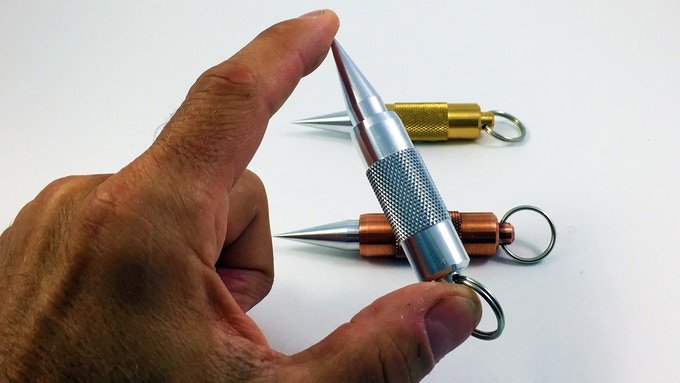 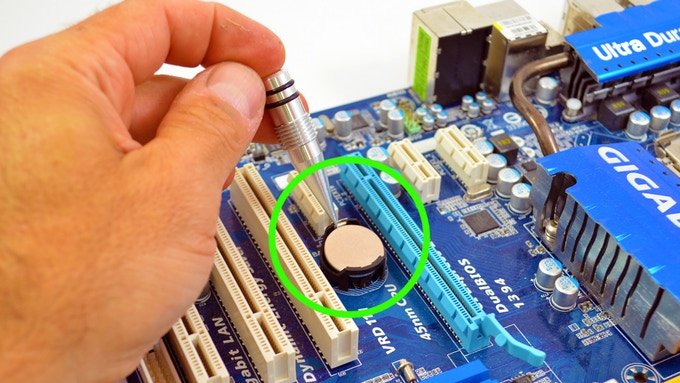 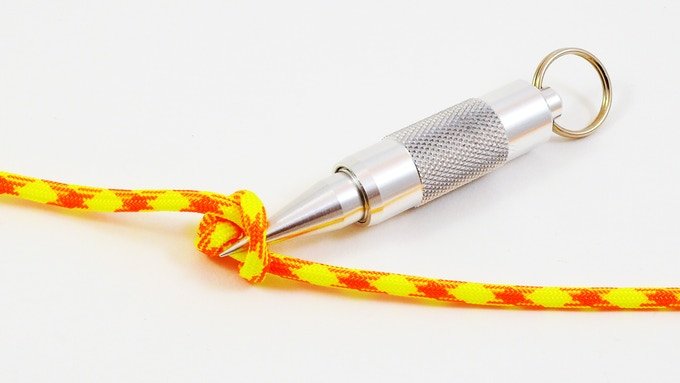 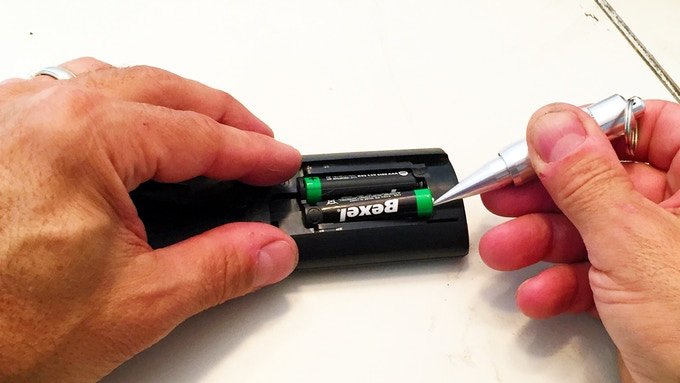 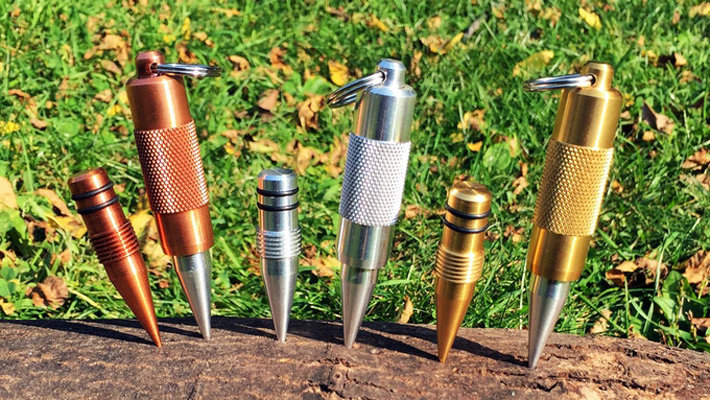 His Tactical Marker combined the previous tool with a Sharpie refill on the other end. He sought $5,000 in pledges, but won $33,256. 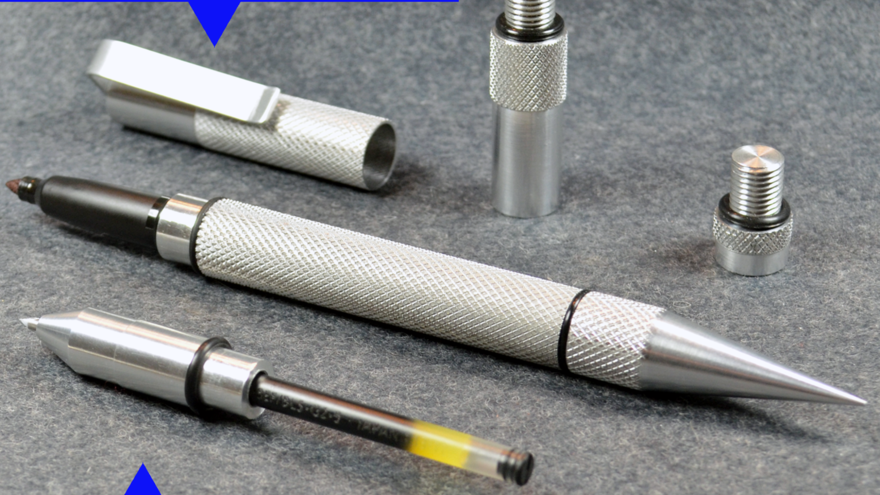 Davis’ latest Kickstarter hit is the Tactical Sharpie, which is simply a sturdy metal sleeve for a standard Sharpie. There are still 22 days left to pledge, and Davis has already garnered $17,106 on a $3,000 goal. 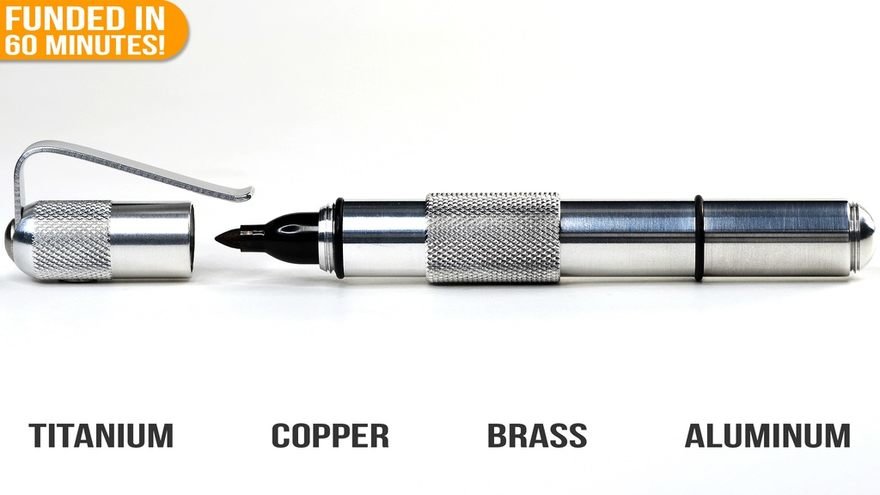 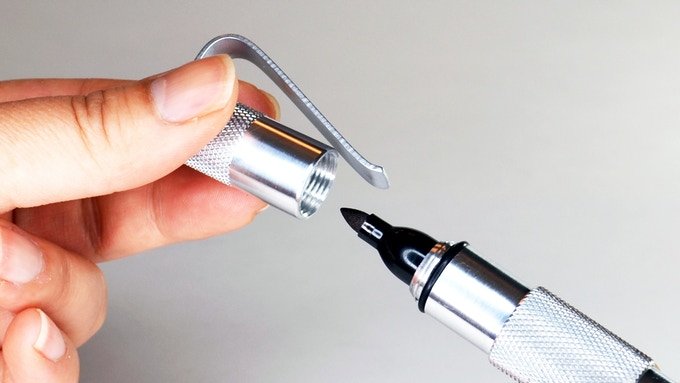 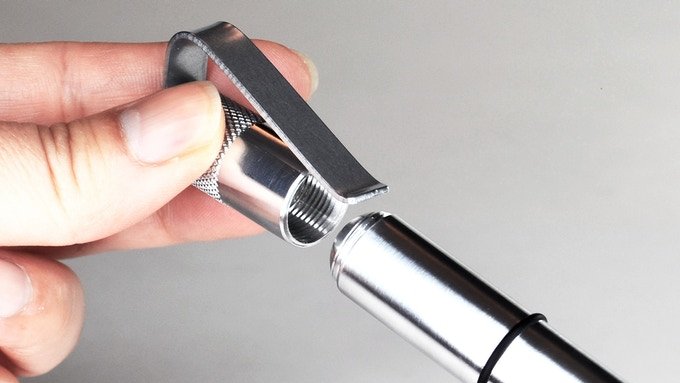 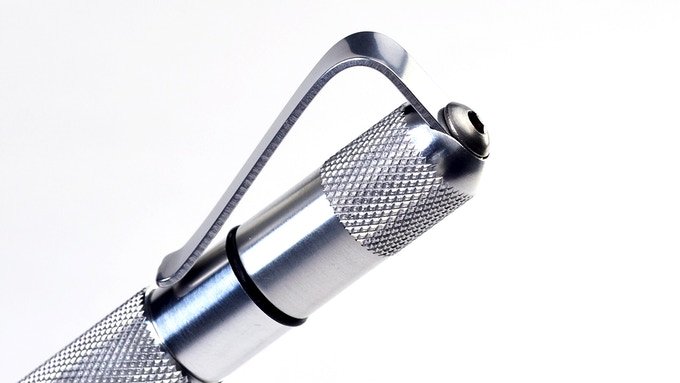 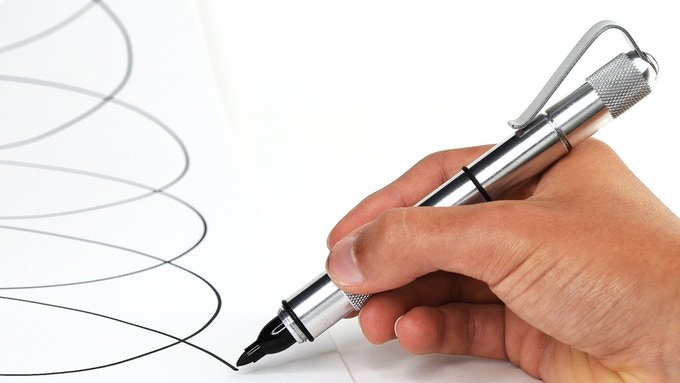 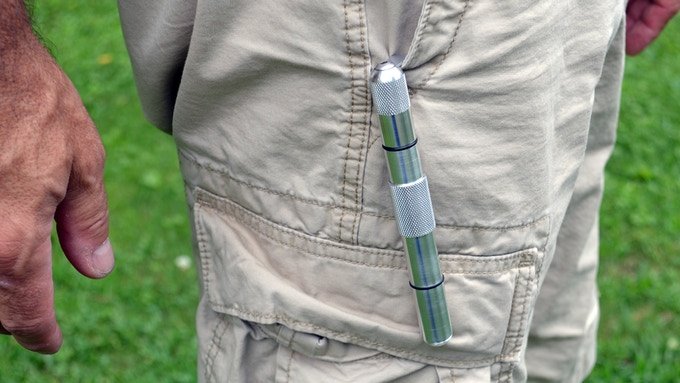 Any one of these items might sound silly to you, or like something that would be fun to make for yourself, but which you might not guess other people would want. But by sticking with his vision and continually cranking out new ideas, Davis has spun his products into his own company, Vital Carry. Check out his product line-up, and ask yourself if you, too, could come up with that many different ideas that could be made with limited tooling.