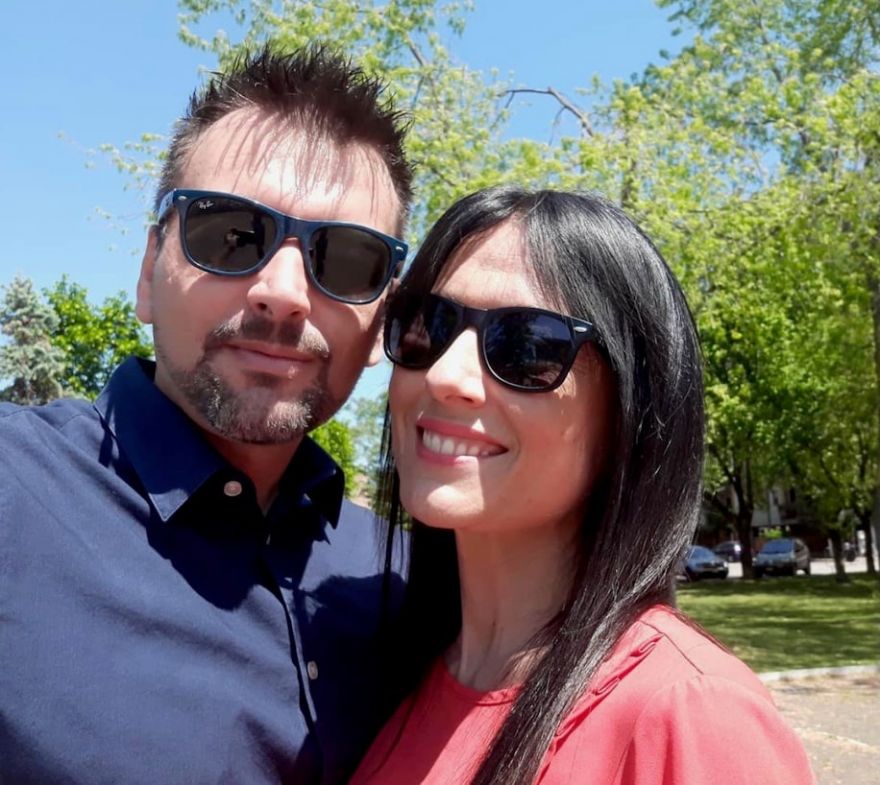 For now, we’re going to ignore the fact that Romeo and Juliet was about two idiotic teenagers who got themselves and four other people killed in four days. And we’re going to hope that this couple has a happier life.

But, like the lovers in Shakespeare’s tale, they did meet in Verona and woo from balconies. Quarantined in balconies across a street from each other, they felt an immediate attraction. The Washington Post reports:

Michele D’Alpaos, 38, first laid eyes on Paola Agnelli, 40, in mid-March when she walked out on her balcony. Agnelli spotted D’Alpaos that night on his terrace, and said it was love at first sight.

“I was immediately struck by the beauty of this girl, by her smile,” D’Alpaos said. “I had to know her.”

Agnelli stood directly across from him on her sixth-floor balcony while her sister performed a violin rendition of “We Are The Champions” as part of a nightly 6 p.m. musical performance, intended to uplift the quarantined neighborhood.

“It was a magical moment,” said Agnelli, who has lived in the same apartment complex since she was 5 years old. She had never met D’Alpaos, even though he has lived opposite her, on the seventh floor, for most of his life.

“I immediately thought, ‘What a beautiful boy,’ ” she continued.

They met online and dated that way, eager for the next ten weeks to meet in person.

Barred from stepping closer than 200 meters away (about 220 yards), a smitten D’Alpaos was desperate to show his affection to Agnelli. He started by sending multiple bouquets of flowers, but then decided that wasn’t enough.

In an effort to put his love on full display, D’Alpaos hung an old bedsheet with “Paola” emblazoned in big, bold bubble letters from his apartment complex in late March.

They finally met in person in May and are now engaged.

Rating The "Coronavirus Romeo and Juliet" Met in Quarantine on Balconies in Verona is 5.0 / 5 Votes: 1
Please wait...
Loading...
Related articles