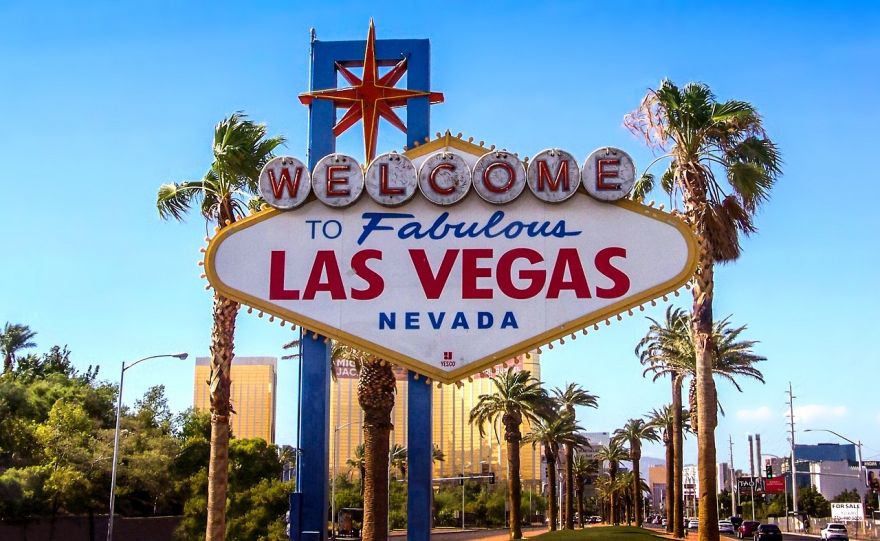 We might be pronouncing the word “Nevada” wrong all along, at least for Nevadans.

For the locals of the state, the case of Ne-VAD-uh vs. Ne-VAH-duh is taken seriously.

The subject is so sensitive to Nevadans that Nevada Governor Brian Sandoval sent a text to former candidate for the Republican presidential nomination John Kasich instructing him how to say the word.

So what’s the correct pronunciation of the word? The answer is, it’s up to the speaker how he pronounces it. But for the locals, the right way is Ne-VAD-uh, and pronouncing the word as Ne-VAH-duh would immediately expose a person as a foreigner to the state.

The reason for the confusion may be that Nevada is a Spanish word. Meaning “snow-capped,” Ne-VAH-duh would be the correct pronunciation if you were to say the name in its original tongue. But following a flood of Northern and Midwestern settlers to the state in the 1860s, the hard a prevailed.

Not everyone in Nevada agrees there’s one true pronunciation.

But you’ll still get funny looks from the locals if you pronounced it the Spanish way, “especially if you’re a politician.”