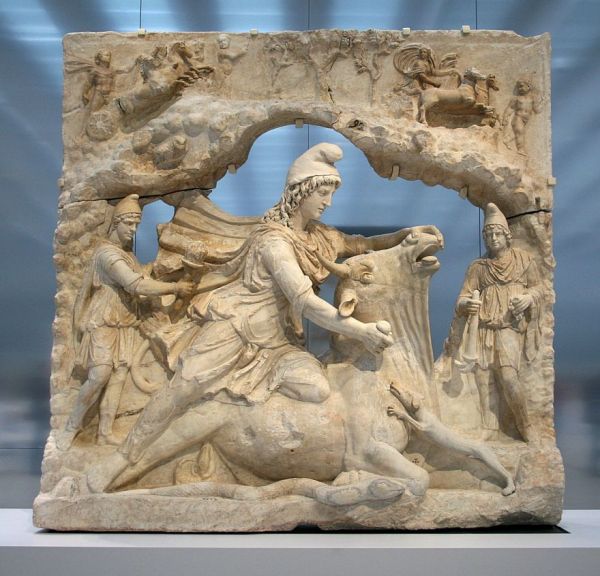 Mithraism, or the worship of Mithras, was one of the many obscure religious cults of ancient Rome. We don’t know much about it, as the only written records are from those who opposed them, like the early Christians. But we do have Mithraea, the religion’s temples, found in many places that were once part of the Roman Empire. The carved images found in these temples has been thoroughly studied. More recently, research has been centered on their floors.

Mithraea floors were found to be covered in ash and charcoal. For a long time, that was assumed to be due to early Christians setting fires to drive out Mithraism. But assumptions are not science. These floors have been found to contain evenly scattered charcoal and tiny bone fragments, but no food, bird guano, or other detritus that ancient floors normally contain. Even more, the charcoal is in layers laid down over many years, some as thick as two feet! While we don’t know the meaning of those floors to the adherents of Mithraism, we can start to picture how they happened. Read about these new discoveries at Atlas Obscura.