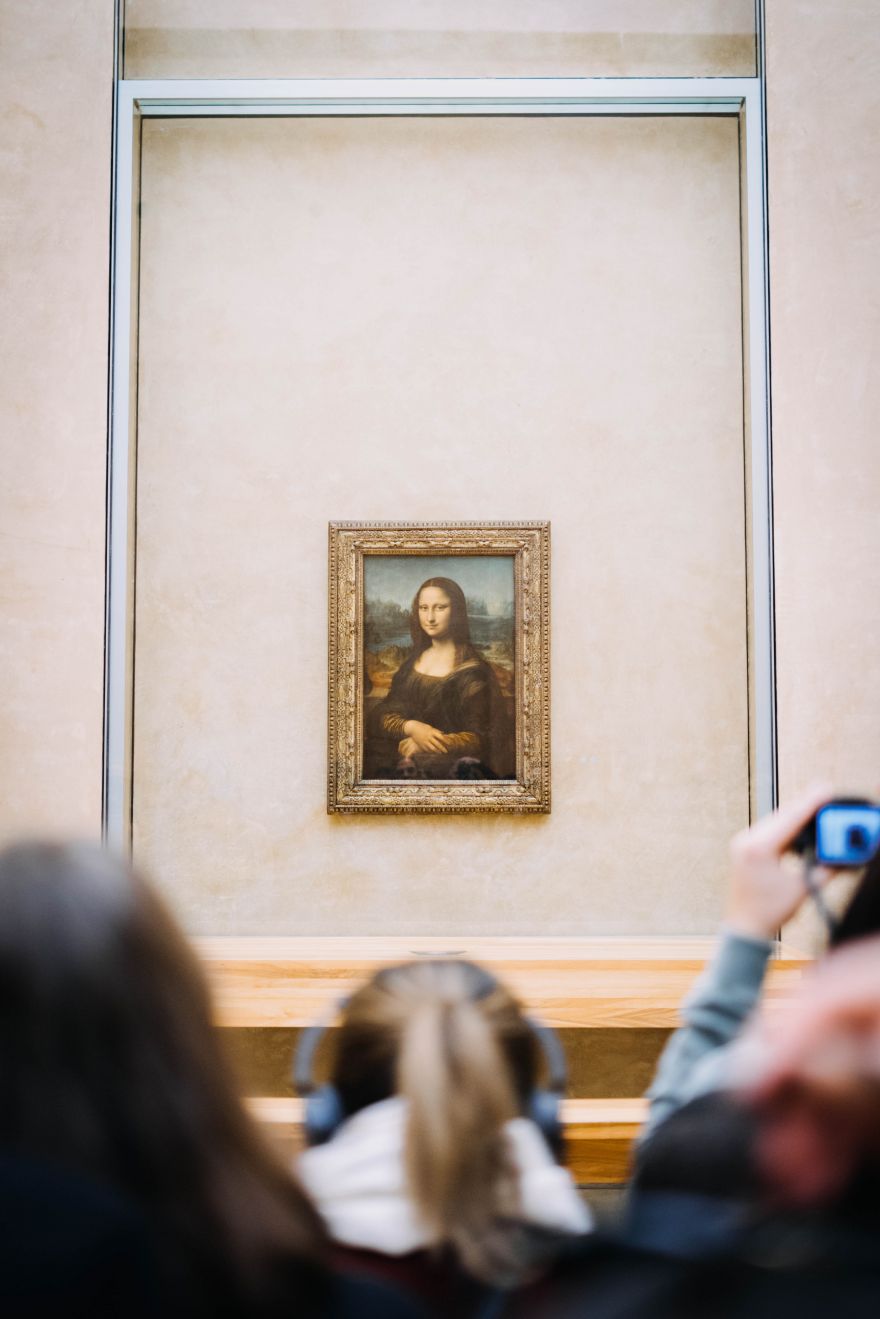 Historians have determined the current number of living descendants Leonardo da Vinci has. Da Vinci has 14 living male relatives, according to a new analysis of his family tree. Alright, they got that number down, so what? According to Alessandro Vezzosi and Agnese Sabato, who spent more than a decade tracing the family tree of the artists, knowing the descendants would ‘help anthropologists sequence theDNA of da Vinci by sequencing the DNA of his descendants:’

Beyond establishing the identity of his possible remains, sequencing the artist’s DNA could also give scientists a better understanding of “his extraordinary talents — notably, his visual acuity, through genetic associations,” claim representatives from the Leonardo Da Vinci DNA Project, an initiative that aims to use the genetic information to create 3D images of da Vinci through a process called DNA phenotyping.

Da Vinci was a painter, architect, inventor, anatomist, engineer and scientist. Primarily self-educated, he filled dozens of secret notebooks with fanciful inventions and anatomical observations. To accompany famous sketches such as the “Virtruvian Man”, da Vinci would write messages coded into his own shorthand, mirrored back to front to hide his studies from prying eyes. Along with detailed drawings of human anatomy, taken from observations of dissected cadavers, his notebooks contain designs for bicycles, helicopters, tanks and airplanes.

In a new study, Vezzosi and Sabato used historical documents from archives alongside direct accounts from surviving descendants to trace the five branches of the da Vinci family tree. According to the historians, Leonardo was part of the sixth generation of da Vincis.