On the night of 16–17 May 1943, a squadron of the Royal Air Force conducted a daring mission deep into German territory to destroy two dams in the Ruhr valley, the industrial heartland of Germany. The subsequent flooding destroyed two hydroelectric power plants and several factories and mines, crippling Germany’s steel and coal production. The mission was codenamed Operation Chastise.

One of the targets, the Möhne dam in North Rhine-Westphalia, was the largest in Europe. It was built to help control floods and secure the water supply for much of the surrounding area. It was also used to generate hydropower. The British thought that the destruction of the dam and others in the Ruhr valley would cause massive disruption to German war production since the factories and industries in the valley relied heavily on power produced by these dams. 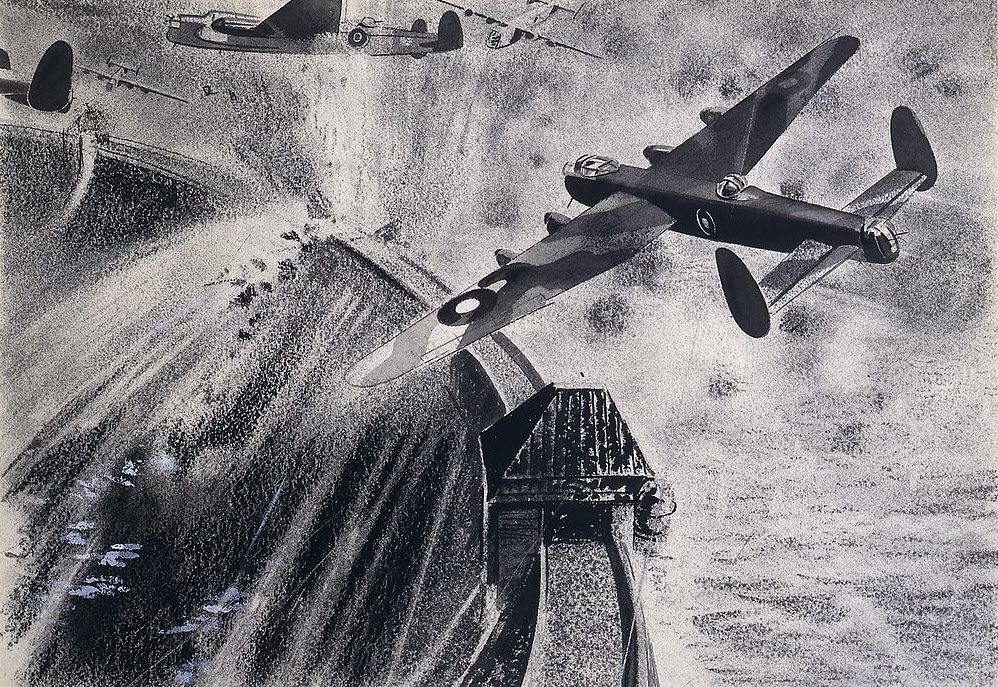 The Saga of Gerald, the Turkey From Hell

Hillbilly Elegy Tries, and Fails, to Understand the Working Class

A Queer Twist on the Incredibly Heteronormative Holiday Romcom Genre