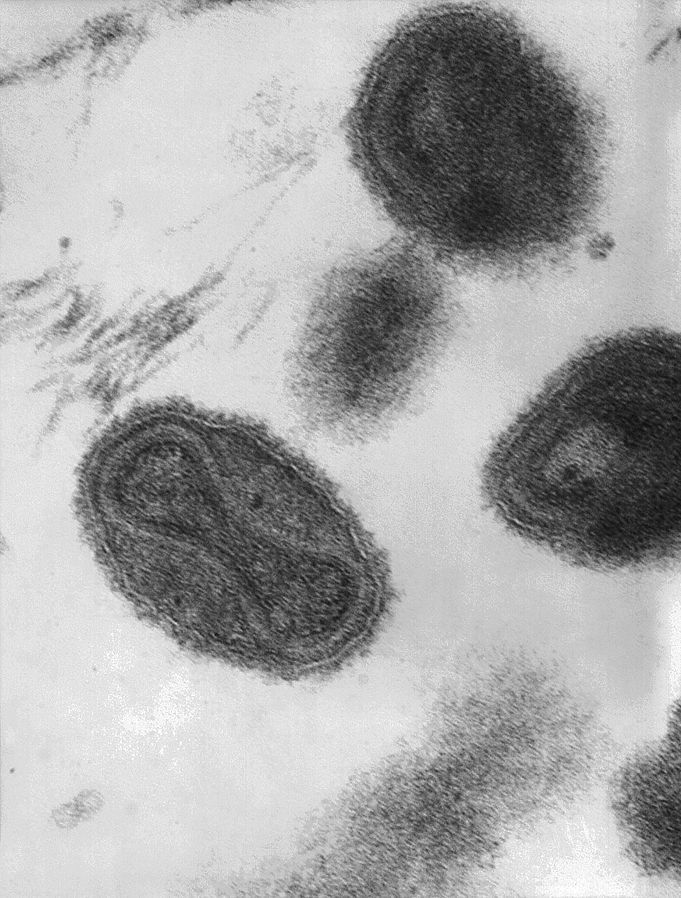 Smallpox is a deadly disease which killed over 300 million people in the 19th century. Thankfully, it was declared to be eradicated in the United States in the 1950s, and globally in 1980. This brings a question, however: With the infectious disease declared gone, do the risks of the smallpox vaccination finally outweigh the benefits? Is smallpox vaccination still justified in the country? For many specialists, it is no longer justified.

Routine smallpox vaccinations in the United States ended by 1972 and globally by 1980, when the disease was declared eradicated. But the world isn’t totally safe from smallpox. Russian and U.S. labs keep samples of the disease-causing virus for research, and weaponized versions may exist.

In 2003, the U.S. government pushed to restart vaccinations for health workers and first responders as a precaution against potential bioterrorist attacks. That effort failed, partly because people feared the possibility of health complications from the vaccine. But U.S. officials have stockpiled smallpox vaccines, along with the first smallpox treatment, which was approved for use in 2018.