There have been multiple fatal crashes involving Teslas on Autopilot. In one, the driver was reportedly watching a Harry Potter movie; in another, earlier this year, the driver was playing a game on his smartphone. Focusing on these distractions rather than the road caused their deaths.

Autopilot software is simply not 100% ready for prime time. In fact, just today Consumer Reports ranked Tesla’s Autopilot “a distant second” in a ranking of driving assistance systems. Out of 17 different DAS offerings on the market, the hands-down winner was GM’s Super Cruise. 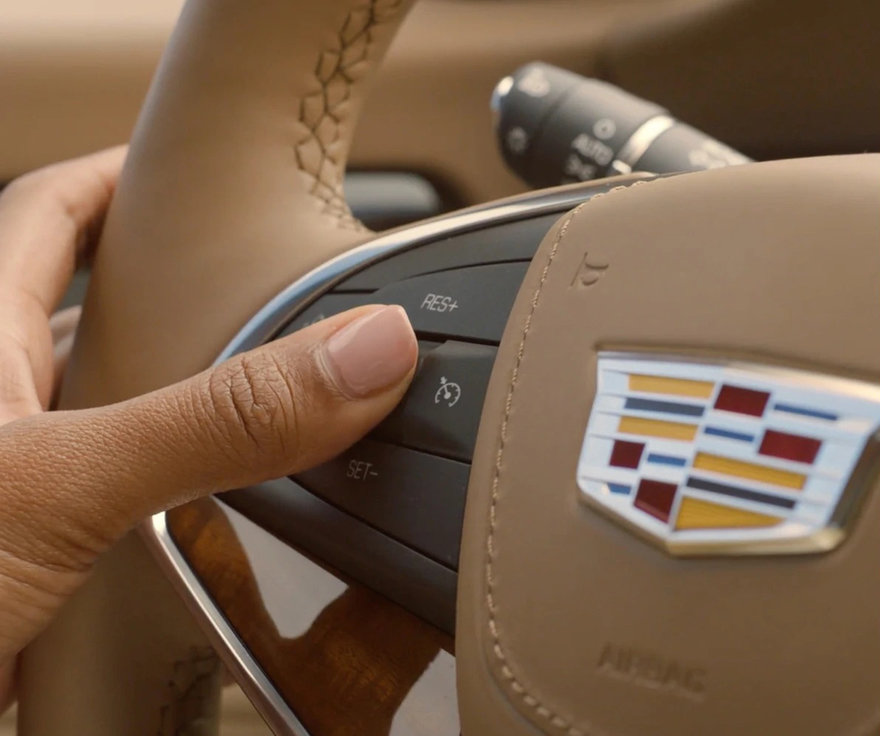 Why? “Even with new systems from many different automakers, Super Cruise still comes out on top due to the infrared camera ensuring the driver’s eyes are looking toward the roadway,” says Kelly Funkhouser, CR’s head of connected and automated vehicle testing. 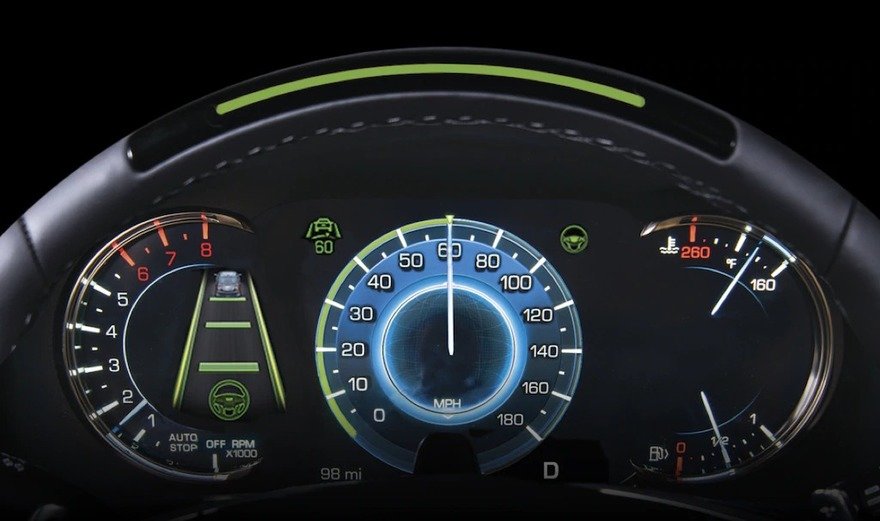 First warning: When the camera detects that you’re not paying attention, the light bar on the steering wheel flashes green. 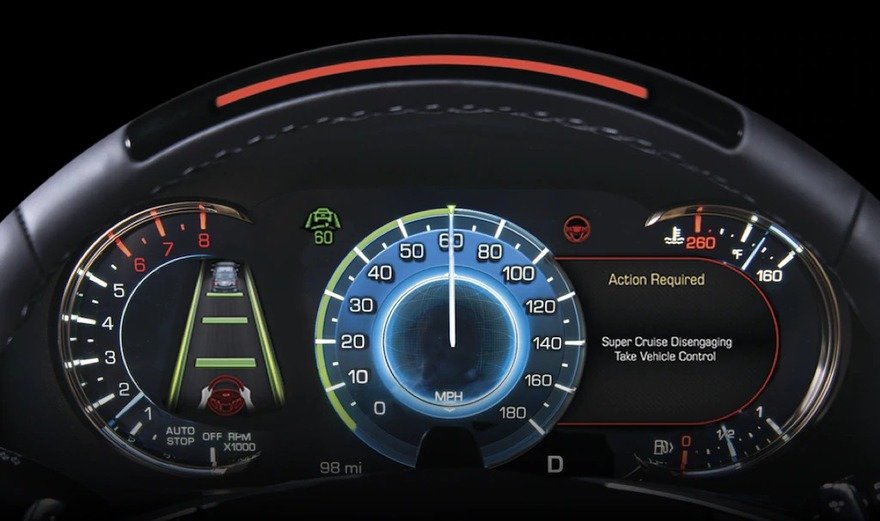 Second warning: If you’re still not paying attention, the light bar flashes red. You also hear beeping noises or, if your car is outfitted with haptic seats, the seat begins to vibrate. 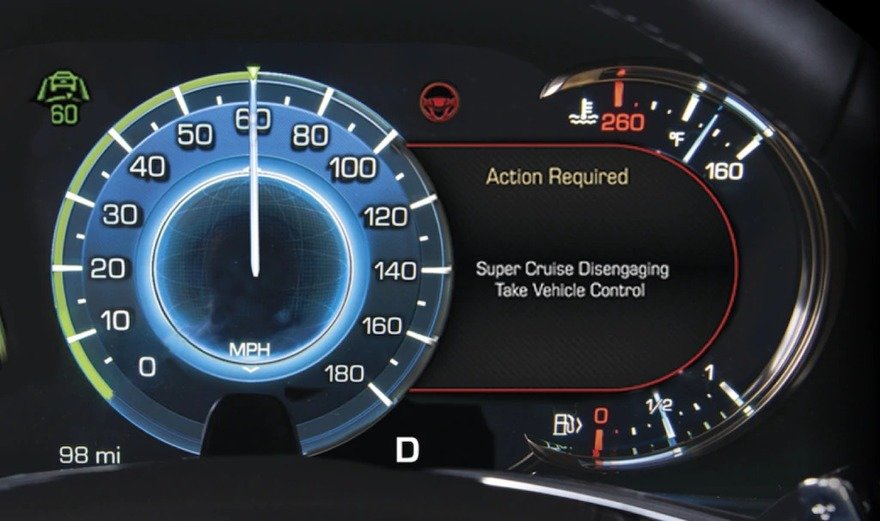 Third warning accompanied by action: If you’ve not grabbed the wheel after the second alert, a voice prompt chimes in. If you don’t immediately grab the wheel after the voice prompt, the vehicle automatically slows down (while staying in the lane) and will eventually come to a complete stop. One of GM’s Onstar employees then calls into the car to see if you’re okay.

This is a smart feature that shows GM’s designers are thinking things through; they’ve taken human nature into account and determined the safest way for technology to help. Until autopilot software for cars reaches perfection, there’s no reason why the driver should be allowed to watch movies or play videogames while rocketing down the road in a 5,000-pound missile.

Consumer Reports nails what GM’s designers got right–and what the others got wrong:

“Cadillac’s Super Cruise is the clear winner when it comes to keeping the driver engaged. Other systems require the driver to place their hands on the wheel every once in a while, but that does not necessarily mean the driver is actually looking at the road ahead.

“A good system should also make it clear when the driver needs to take over the steering. Cadillac’s system not only alerts the driver clearly that it is disengaging—changing its alerts from solid green to flashing blue—but also in some situations can alert the driver well in advance that they’ll need to take over. Thanks to pre-mapped road data, the Super Cruise system knows whether the driver is approaching an upcoming tricky situation, such as a lane merge or off-ramp, giving the driver necessary time to take back control. When Tesla’s Autopilot system no longer has sufficient road information to operate—perhaps the lane lines have disappeared—Autopilot delivers a loud alert to notify the driver that the system is immediately shutting off.

“Almost all of the other systems we evaluated don’t make any noise to indicate that the system is stopping its steering. In some cases, the systems simply make a not-very-obvious change to an icon on the instrument cluster.”

It’s incredible that there are designers out there who are skipping audio cues and relying on icon changes to deliver such important information!