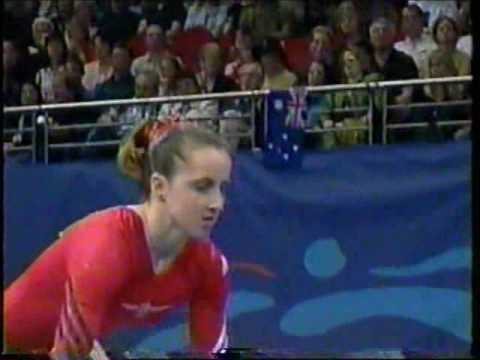 At the 2000 Olympics in Sydney, the women’s all around gymnastics event began with a disaster. The world’s greatest gymnasts were falling and crashing at the vault. It was the 19th competitor who insisted that the vault height be checked, and it was two inches (5cm) lower than regulation height! No one had adjusted it after the men’s competition the night before. The upshot was that the athletes had the floor come at them much faster than in their years of training. When the error was discovered, competitors were offered a chance to re-do their vault, but it was too late for some. Several were injured, and many were so shaken that it affected their performances in other events. -via reddit