For the first time in the history of FIFA World Cup, the 1982 edition of the tournament in Spain saw 24 teams take part instead of the usual 16. There were a lot of new faces, such as Algeria, Cameroon, Honduras, Kuwait, and New Zealand. Some of the regulars like Netherlands, Mexico and Sweden also failed to qualify, and this left a lot of vacancies up for grabs. Belgium, Czechoslovakia, El Salvador, England and the Soviet Union were all back in the field after more than a decade of absence.

The 1982 tournament was also the first where penalty shoot-out was introduced to break a tie. This was also the last World Cup to feature two rounds of group stages, and the third time in which all four semi-finalists were European. But things could have been different. 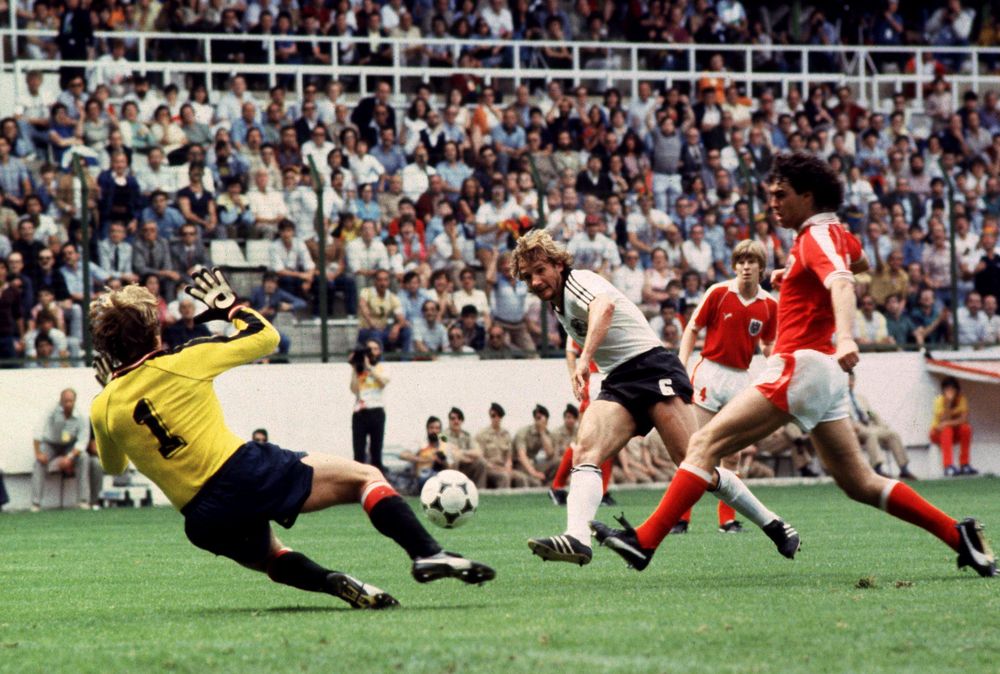