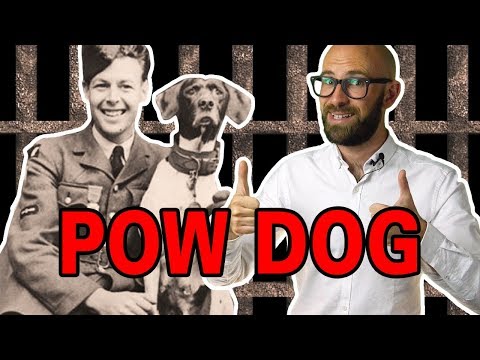 Judy was an English pointer born in Shanghai in 1936. She was purchased to be a mascot for a British gunboat, and lived quite an adventurous life from that point on. Not only did she become a prisoner of war during World War II, she was smuggled around the Pacific theater, escaped a torpedoed ship, gave birth to puppies, and managed to attack Japanese prison guards and live to bark the tale. Simon Whistler of Today I Found Out tells the story of Judy, the heroic war dog.

Rating The Dog Who Was an Official Prisoner of War is 5.0 / 5 Votes: 1
Please wait...
Loading...
Related articles