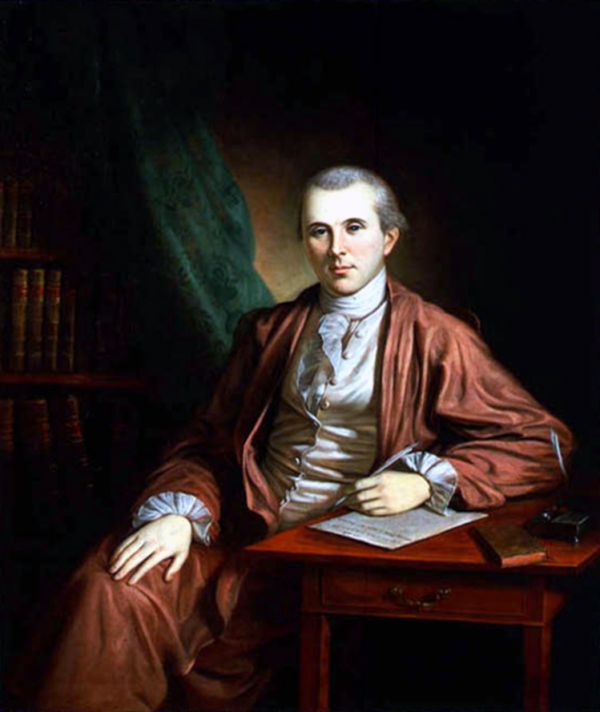 Dr. Benjamin Rush was an intellectual who influenced George Washington, John Adams, and Thomas Paine, among others. He was one of the youngest men to sign the Declaration of Independence, and became the young country’s most famous doctor afterward. Rush was an advocate for many social causes, including humane treatment of the mentally ill.

Rush was a founder of American psychiatry. As a scientist, he was fascinated by mental illness; as a doctor, he was horrified by its treatment. Where most saw the workings of God or demons in the manners of the mentally ill, Rush saw malfunctioning parts. It was no sin to be deranged. The mentally afflicted deserved sympathy and sophisticated care. They had “diseases of the brain,” he said, not character flaws of failures of will. Rush was a pioneer in removing psychiatric patients from prison conditions. He unchained them, gave them proper lighting, and had them exercise in the hospital gardens.

While he was a brilliant thinker, he wasn’t right about everything. Read about Rush and his views on all sorts of subjects at Nautilus. -via Strange Company