There is a bronze statue of British railway engineer Sir Nigel Gresley towering over passengers as they pass through London King's Cross railway station. Sir Gresley was the engineer behind the Flying Scotsman, the first steam locomotive to break the 100 mph barrier and the famous Mallard, that still holds the record for being the fastest steam locomotive in the world. Sir Nigel Gresley might not be as admired as Isambard Kingdom Brunel, but his contribution to the development of the steam locomotive cannot be ignored. And his statue at King's Cross railway station would have been hard to miss had the original design been honoured. 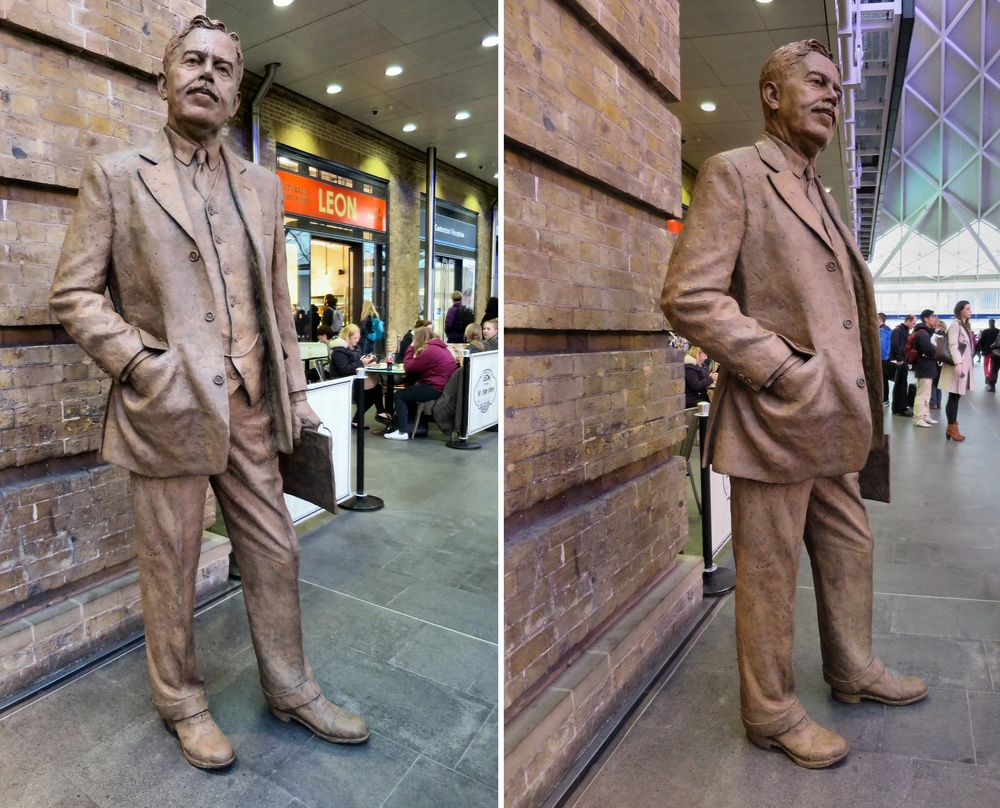