Not too long ago, a gigantic, flightless bird roamed the island of Madagascar. It stood nearly 10 feet tall and weighed 700 kg.

For centuries, their existence was like a folklore. Marco Polo mentioned hearing stories about them during his travels to the East as early as the 13th century. In the 17th century, Étienne de Flacourt, a French governor of Madagascar, mentioned “a large bird which haunts the Ampatres and lays eggs like the ostriches; so that the people of these places may not take it.” Throughout the 19th century, European travelers in Madagascar saw giant eggs and egg shells, although by then the bird had been extinct for two hundred years. 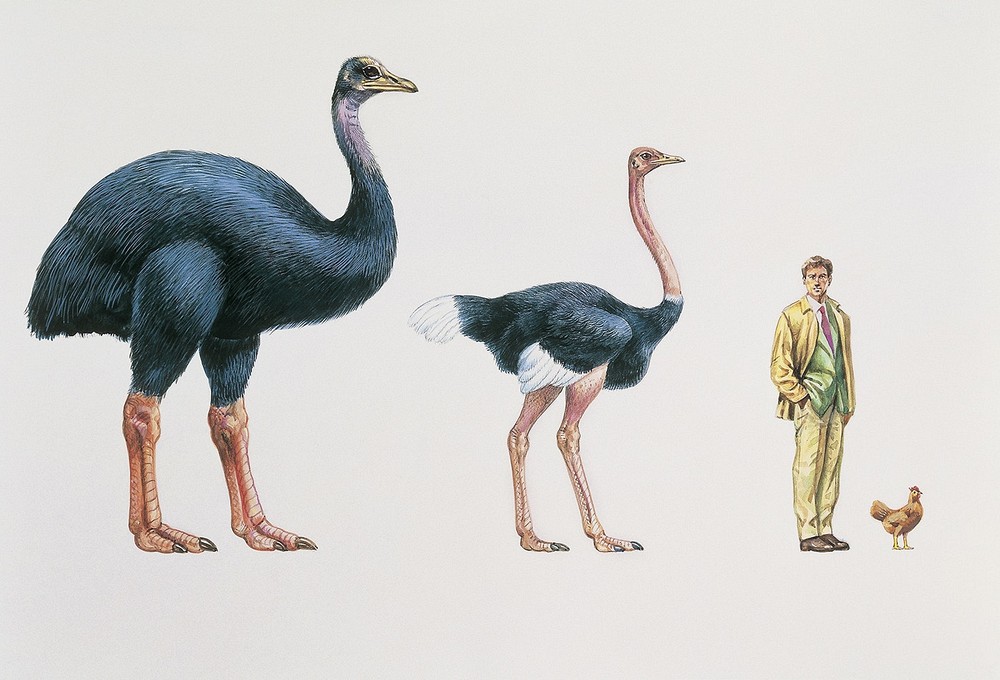