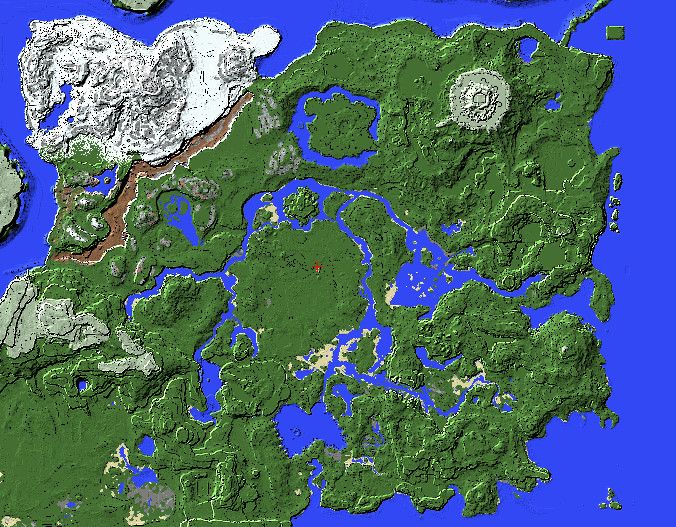 The map in the Legend of Zelda: Breath of the Wild is massive. Because it is designed as an open world game, it has to hold vast landscapes for the player to explore. But how would Hyrule look outside the game’s engine? Well, one Minecraft player has decided to test whether they could rebuild the entire map from Nintendo’s modern classic as a playable Minecraft survival map:

CreatorDinaeh has been postingprogress shots onReddit, and the overall topography of the map is looking very close to the original. The project is being built with theWorldPainter tool at1:2 scale, and Dineah intends towork with other creators to build shrines and ruins to populate the map. And yes, a playable version isintended to be released – eventually.

Dineah has posted some detailed shots of both the Gerudo Highlands and Hebra Mountains, and the latter in particular is instantly recognisable. That little grassy clearing ahead of the monstrous, snowy climb toward the encounter with Naydra created a big impression in Breath of the Wild, and it looks just as cool here, as you can see in the image above.