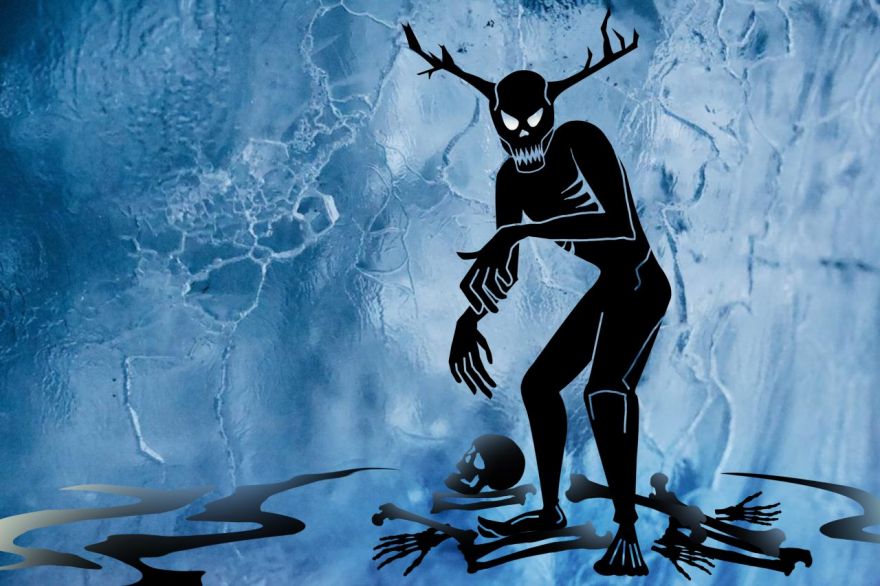 If you grew up or currently living in Canada or the northern part of America, you’ve probably heard of the giant monster of the pine forests that “eats people, especially children” — the terrifying Wendigo. Over the centuries, there have been multiple versions of the Wendigo. But how did the legend begin?

According to the Ojibwe People’s Dictionary, the Wendigo legend began as a towering “winter cannibal monster” who was always hungry for human flesh. The creature was a metaphor for ice, hunger, cold, death, despondence, and desperation.

The Wendigo went beyond metaphor, however. It became an idea. It is believed that those who put their survival needs over others, and are tempted to, or even do, eat human flesh, can “go wendigo.” They will be possessed by the monster’s spirit, and their hearts and spines will be encased in ice. The idea of “going wendigo” probably warned people not to be selfish and to consider others, especially in a community located in a harsh environment.

Today, pop culture depicts the Wendigo as this ghostly winter spirit who appears as a humanoid deer with a deer or elk skull as its head. While the scare factor of the Wendigo is significantly toned down, it still is a frightening sight to encounter at night.