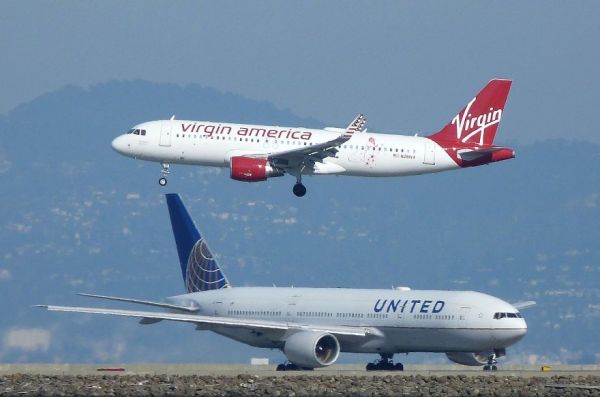 In 1929, a pilot’s wife went into labor, and they boarded his plane and flew around until she gave birth to a baby girl they named Airleen. That started a long line of rare births on airplanes. Twenty-eight years ago, Shona Kirsty Yves (note her initials) was born on a flight from the Ivory Coast to London. While she was premature, there was an obstetrician on the flight. She has done the research and has found around 50 people who were born in-flight, an exclusive group called Skyborns.

Skyborns are almost always premature, as airlines do not want to risk airborne births, but all cases so far have resulted in live births. The nationality of the child is almost always considered to be the nationality of the parents, but there are exceptions. The real confusion comes later in life, when people have to explain their place of birth for procedures like obtaining a passport. But it also comes with perks such as airline upgrades when they tell their stories. Read about the phenomenon of sky births and how it effects those who were born in the air at Conde Nast Traveler. -via Metafilter