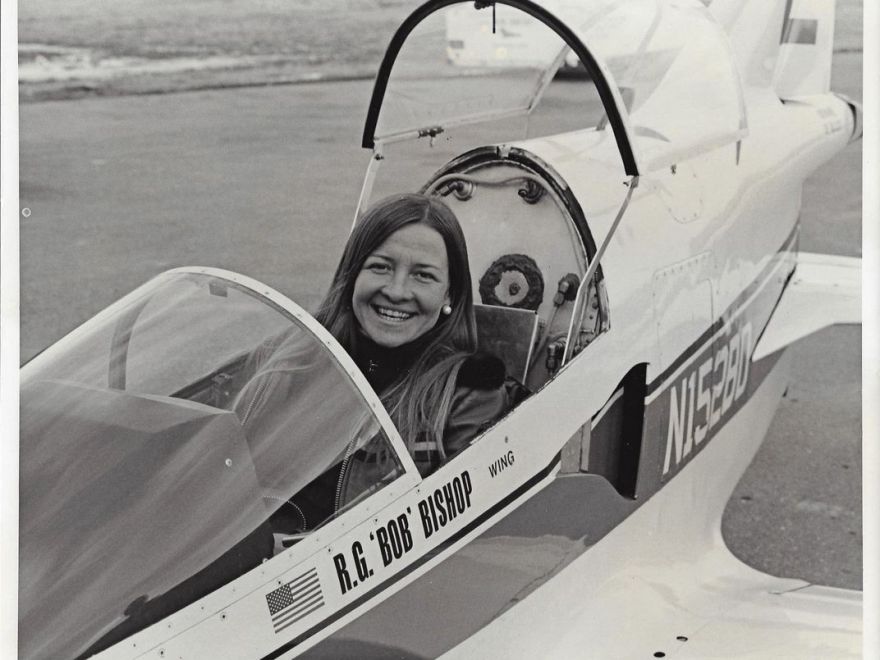 In 1970, for just $1,800, you could purchase a kit to build your own personal jet in just 600 hours using a snowmobile engine for propulsion. The aircraft designed by Jim Bede were so small the pilots had to lie almost on their backs below fighter jet-like canopy, with a joystick-like device for control.

Unfortunately, the plane ended up performing terribly in test flights, with engine stalls common. But despite this, thousands of kits were shipped- possibly because thousands of deposits had already been put down.

With dissatisfied builders grumbling almost immediately, the company went bankrupt and left the buyers to cobble together working planes from what they had. And either due to the above, and/or the original design, 12 to 15% of all the BD-5s that ever flew have ended in fatal crashes.

Read more in Air & Space Magazine and at HistoryNet